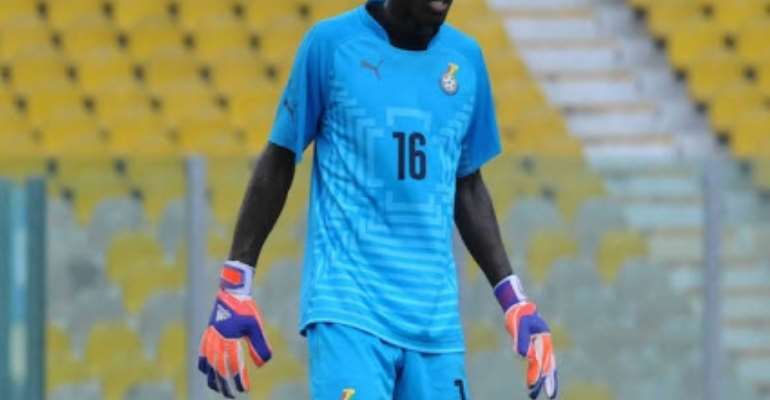 Hearts of Oak will test Wa All Stars resolve on goalkeeper Richard Ofori by slapping in a bid for the agile goalkeeper.

Ofori, is seen as a risen star in the First Capital Plus Premier League and has been one of the stand out goalkeepers in the 2014/2015 league season.