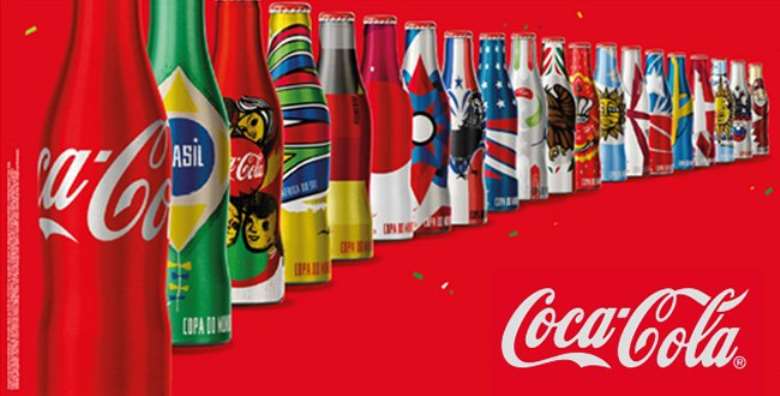 “Our expectation remains that FIFA will continue to act with urgency to take concrete actions to fully address all of the issues that have been raised and win back the trust of all who love the sport of football.”

“We believe this decision will help FIFA transform itself rapidly into a much-needed 21st-century structure and institution,” the global soft drinks company said.

Blatter is resigning just four days into his new tenure. He made the declaration at a surprise press conference on Tuesday.

“I have been reflecting deeply about my presidency and about the forty years in which my life has been inextricably bound to FIFA and the great sport of football. I cherish FIFA more than anything and I want to do only what is best for FIFA and for football.

“FIFA needs profound restructuring,” he said in a statement.

Coca Coal is one of FIFA’s longest-standing corporate partners, with a formal association since 1974 and an official sponsorship of the FIFA World Cup that began in 1978.

Coca-Cola has had stadium advertising at every Fifa World Cup since 1950.

Sepp Blatter’s administration has been faced with several allegations of corruption in recent years.

The world governing body FIFA was rocked by charges of racketeering, wire fraud and money laundering as part of investigations by US federal prosecutors that also indicted 14 people.