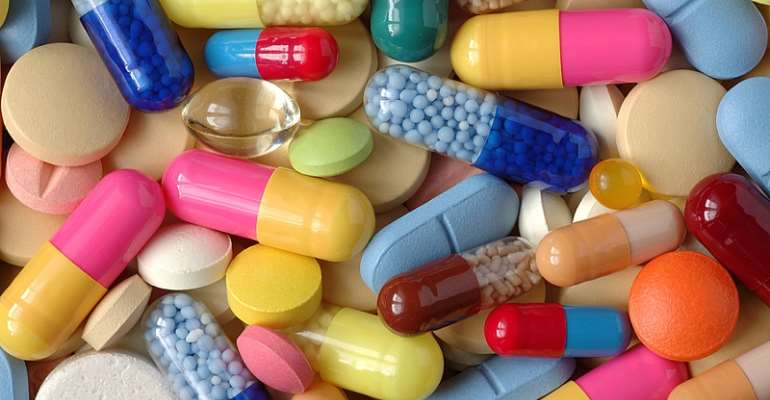 Sana’a / Geneva (ICRC) – Urgently needed medical supplies were brought into Yemen by plane today by the International Committee of the Red Cross (ICRC). They will be distributed to hospitals countrywide to treat the wounded following days of intense fighting.

The plane, carrying 16.4 tonnes of medicines, bandages, IV fluids and surgical equipment (enough to treat between 700 and 1,000 badly wounded people), landed in the capital Sana’a as reports emerged of medical facilities and staff coming under attack.

“These supplies will mean the difference between life and death for those wounded in this conflict,” said Cedric Schweizer, who leads the ICRC team in Yemen. “But we’re hearing disturbing reports. Health-care facilities have been damaged as a result of collateral damage. Ambulances are being stolen in Aden and health-care workers targeted, which is unacceptable. All those who are wounded and sick are entitled to treatment, and medical personnel must be allowed to work without fear of becoming a target themselves.”

The plane landed two days after a five-member ICRC surgical team reached the southern port city of Aden, where casualties have been heaviest. They will help the local hospitals that are struggling to cope with the influx of the wounded from street fighting, shelling, tank fire and air strikes.

A second plane, carrying more medical supplies, generators, and emergency sanitation equipment, is also expected to arrive in Sana’a in the coming days. “This is a positive development, and we thank all those who made it possible. We hope that the coalition and the other parties to the conflict in Yemen will continue to cooperate with, and support, our efforts to keep bringing in aid supplies,” added Mr Schweizer.

Hospitals and clinics treating the streams of wounded from intense air strikes and fierce ground fighting across much of Yemen are running low on life-saving medicine and equipment and conditions for ordinary Yemenis are rapidly deteriorating. Meanwhile, there are reports of people fleeing the fighting in northern Yemen. The ICRC will seek to assess the situation there as soon as feasible and provide urgent help.

Across the country, the ICRC is cooperating closely with the Yemen Red Crescent Society, whose volunteers are working tirelessly to take the wounded to hospital. Tragically, two volunteers and one staff member from the Yemen Red Crescent have been killed while evacuating wounded people and the ICRC has reiterated its demand that humanitarian workers be allowed to operate safely.

Under international humanitarian law, also known as the law of war, all those requiring medical treatment are entitled to receive it. The law also requires armed forces and fighting groups to respect medical neutrality and to grant medical personnel, equipment and vehicles safe passage. Humanitarian relief must be allowed to reach those in need. Military forces and armed groups must facilitate the delivery of relief supplies. Even people under the control of opposition groups are entitled to receive food and medicines vital for their survival.

The people of Yemen have endured years of conflict, drought and insecurity, which has eroded their resilience and left them particularly vulnerable to the human, economic and environmental impact of this latest upsurge in fighting.

From its offices in Aden and Taiz in the south, Sa’ada in the north, and its central office in Sana’a, the ICRC has been tackling the worst effects of the fighting by providing first-aid kits and other medical supplies and by supporting efforts to keep hospital power and water systems running.