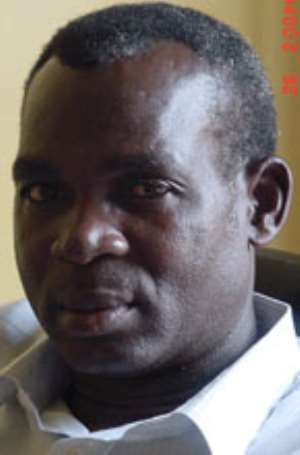 Ghana U23 head coach Malik Jabir has lauded his side's performance in their 1-0 loss to Nigeria in a friendly game on Friday evening.

A solitary goal from in-form striker Emem Eduok on the 35th minute was all it took to earn Daniel Amokachi's side the bragging rights over their bitterest West African rivals.

The home based Black Stars gave a good account of themselves given their inactivity in the Ghana Premier League which has not yet started.

Despite the loss Jabir says he takes respite in his side's strong second half performance.

“It was a good exercise which I felt we gave a good account of ourselves,” Jabir told Ghanasoccernet.com.

“We played well in the second half and we could have even walked out with a point but sometimes things just don't turn up in football.

“I am really happy with the performance from the team and we will look to build on from there.”

The game was played to mark the commission of the Akwa Ibom Stadium in Uyo Stadium on Friday night, and had president of both nation in attendance.