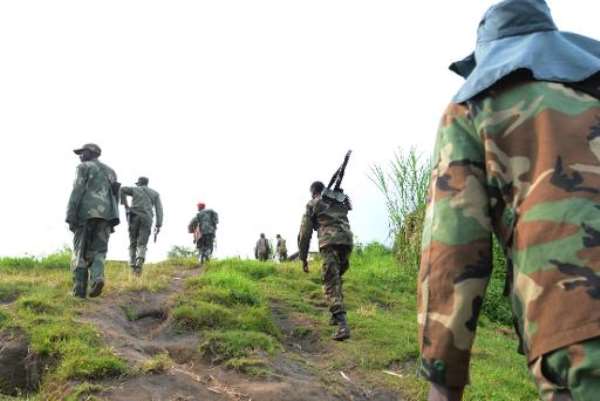 Kinshasa (AFP) - The United Nations Thursday asked the Democratic Republic of Congo government to launch judicial investigations into atrocities committed by former rebels of the M23 group in the country's volatile east.

"In the light of documented breaches of human rights and international law, it is recommended that Congolese authorities open sweeping, thorough and fair judicial investigations on the crimes committed by civilians and fighters in M23 in North Kivu province," the UN's human rights office said in a statement in French.

The UN accuses M23 members of killing, raping and torturing hundreds of people between April 2012 and November 2013. It said the actual number of victims could be significantly higher.

It said some of the cases could be considered to be "war crimes and crimes against humanity."

Fighting in eastern DRC has left some 60,000 dead since 1999, exacerbated by the wealth of mineral resources in the region, notably gold and minerals used in electronic products.

The Movement of March 23 (M23) emerged in April 2012 following a mutiny by ex-rebels who had been integrated into the army.

The group, which had the south of strife-wracked North Kivu under its control, was defeated last November by government and UN troops.

An amnesty scheme adopted this February to heal national wounds includes acts of war and rebellion committed between 2006 and the end of 2013.

But the scheme does not cover grave human rights violations and the UN has urged Kinshasa to punish the worst offenders.