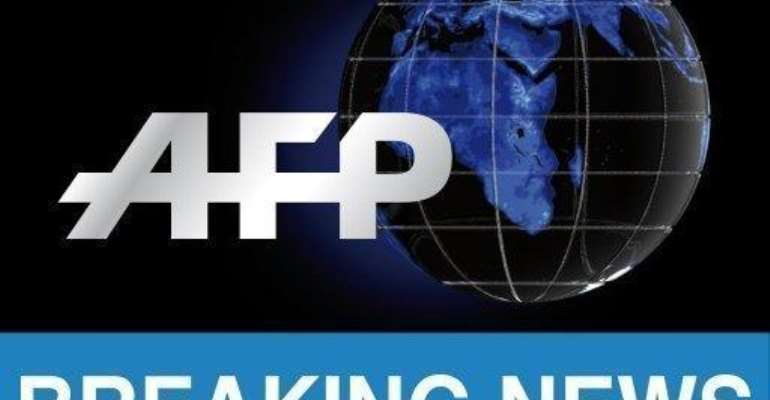 South Sudan bans the employment of all foreign workers. By (AFP)

Juba (AFP) - War-torn South Sudan has banned the employment of all foreign workers, including those with non-governmental organisations, and ordered they be replaced by locals, an official notice said on Tuesday.

"All non-governmental organisations, private companies in general, banks, insurance companies, telecommunication companies, petroleum companies, hotels and lodges working in South Sudan are directed to notify all the aliens working with them in all the positions to cease working as from 15th October," said a government statement, published in several newspapers.