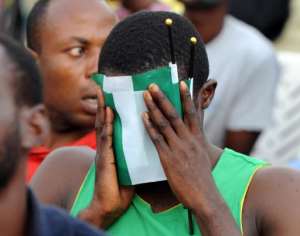 The decision came after a Nigerian court sacked the NFF and the government appointed a sole administrator for the country's football shortly after the national team returned from the World Cup.

"The FIFA Emergency Committee has decided today to suspend the Nigeria Football Federation (NFF) with immediate effect, on account of government interference," a FIFA statement said.

Unless the suspension is lifted Nigeria will not be able to play in the upcoming FIFA Under-20 Women's World Cup scheduled for August 5-24.