UN Secretary-General calls for protection of the aged 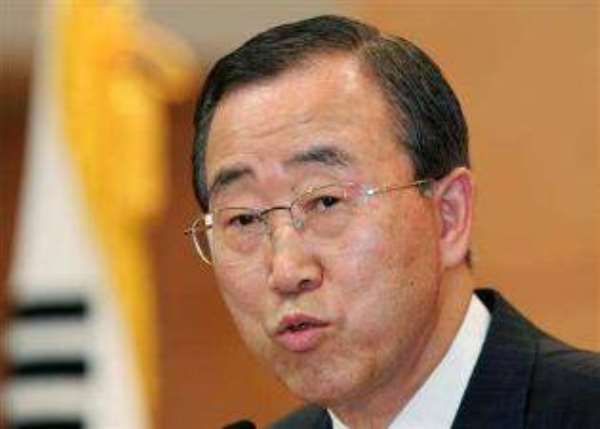 Accra, Oct.1, GNA - Mr Ban Ki-moon, United Nations Secretary-General has called for the removal of barriers hampering the full integration of older persons' in the society while protecting their rights and dignity.

A statement issued by the United Nations Information Service in Vienna and copied to the Ghana News Agency on Tuesday to mark the International Day of Older Persons said: 'In our consultation process for the post-2015 development agenda, the United Nations has heard from more than a million people, including many older persons.'

It said older persons are calling for a world where all have food, shelter, clean water and sanitation, and access to basic health services and education.

'I have included these messages in my vision for a transformative post-2015 development agenda, which is set out in my report, 'A Life of Dignity for All.'"

The statement said the global community has reached a critical moment in the collective efforts to address poverty and usher in a better future.

It noted that the 2015 deadline for achieving the Millennium Development Goals is fast approaching while discussions on shaping a vision for development beyond that date are intensifying.

It said in this effort, we must address shifting demographics, especially the needs and concerns of the world's increasing number of older persons.

'There is broad recognition that population ageing presents both a significant opportunity and a challenge.

'The opportunity is to benefit from the many contributions older persons make to society. The challenge is to act on this understanding now through the adoption of policies that promote social inclusion and intergenerational solidarity,' it stated.