The Calls For Peace; An Indictment On Our Political Democracy 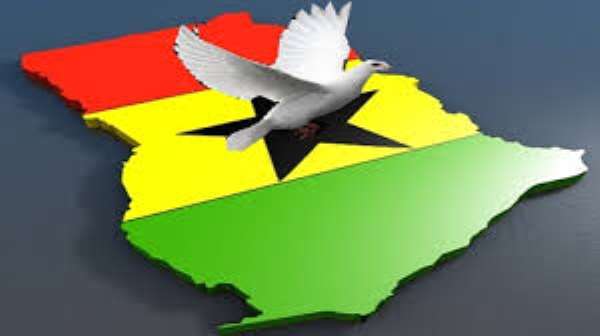 What we are confronted with as a nation is simply a situation where a political party has lost an election and refused to accept defeat and has resorted to a court action to overturn the results. The party has been offered the opportunity by the laws of Ghana through the Supreme Court to present evidence to prove why the results should be overturned. The wining parties and the Electoral Commission have also been offered the opportunity under the laws of Ghana to establish grounds as to why the results should not be overturned and disturbed.

The Supreme Court as the legal referee has also laid down the rules of the game and is ready to apply the rules of the legal game to the case. Why should such a scenario evoke calls for peace after the verdict? When has it ever been the standard in this country that parties to a court case should be told to be peaceful after a court case is decided one way or the other? Are our political parties and the generality of Ghanaians that lawless?

A court verdict is not a recipe for anyone to engage in lawlessness anywhere in the world whether the verdict favours one party or the other. If a party takes a matter to court it is implied that the party respects the authority of the court to decide the case whether in its favour or not. The parties' social responsibility is to respect the laws of Ghana by accepting the Court's verdict under the circumstances.

The persistent calls for peace after the Supreme Court verdict are rather creating an atmosphere of insecurity in the country and must stop. The calls should rather be for everyone to respect the laws of Ghana and accept whatever verdict the court rolls out. Ghanaians generally are a law abiding people and have risen to the occasion many times to guard their much cherished peace.

Any political party that thinks that, fostering insecurity on the country is a way to make itself relevant rather risks losing credibility in the eyes of majority of Ghanaians. Our democracy has survived till now because we cherish it as a country and will not support any party or group of people that disturb the peace for political expediency. They will and should be isolated and dealt with by the security agencies.

Again the emphasis should be on calling on everyone to be law abiding, and for us to support our security agencies to rein in anyone or group of people that engages in lawlessness in our democratic environment because a court verdict has been unfavourable to them. What we should all work towards is proving to the whole world that Ghana is a civilized country where democracy thrives and where the rule of law prevails. We should stop creating the impression that our democracy is so fragile that it cannot withstand a court verdict. Our opinion leaders, civil society groups and political parties should therefore stop creating panic and insecurity and rather focus on educating Ghanaians to be law abiding.

No one has a right to the presidency of Ghana at all cost and no one or group of people have a right to lawlessness in event they lose a legal contest for the presidency. The broad majority of Ghanaian society should resist any attempt at lawlessness in Ghana on account of an unfavourable court verdict. This is because democracy thrives on the rule of law and Ghana should demonstrate to the world that its democracy has no room for lawlessness.

Whenever we press panic buttons unnecessarily under such circumstances, we create the perception that we have no confidence in the ability of our institutions and people to play the democracy game like all countries that have successfully engaged in it. We should rather focus on letting the law, the system and institutions work well, and give maximum support to any such bodies that protect and promote our democracy.

Political parties and their Supporters should also play their role by respecting the laws of Ghana, and should be firmly dealt with by law enforcement agencies if they promote lawlessness in order to safeguard our democracy. 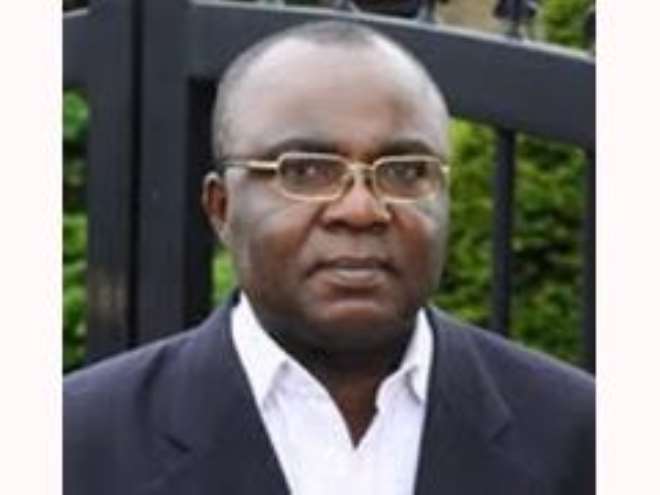 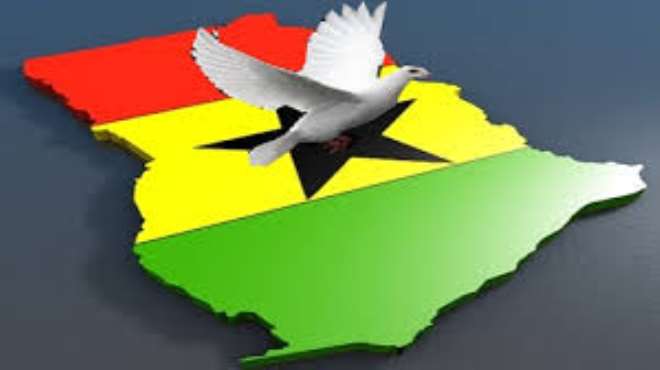