Arrogant behavior can sometimes be a cover up for insecurity 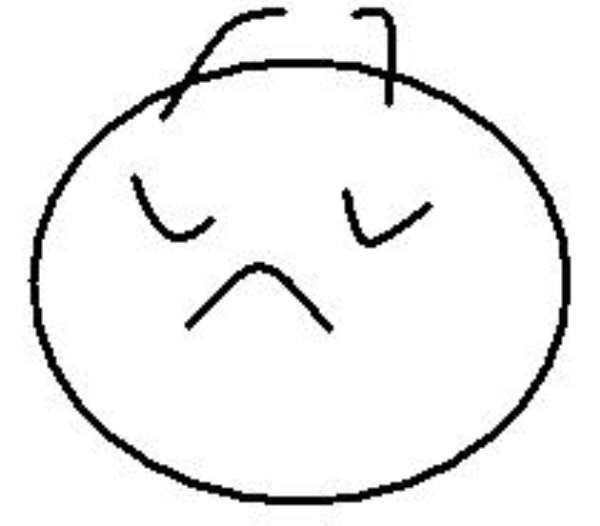 Arrogant behavior can sometimes be a cover up for insecurity. The person overcompensates –acting the part of the smartest person in the room--doesn't listen to anyone else's ideas, because his ideas are better, or he feels he is right, or he blames others for anything that goes wrong.

The need for constant attention and validation wears out coworkers and his/her manager. It can be tough to figure out how to handle it. For example, do you give the person more recognition? Does that feed their needs, or make it worse? If you're irritated or drained, do you avoid the person, or stop giving the person attention?

When in doubt, I suggest that you establish a clear set of ground rules about your own behavior, since that is the only thing you can really control. That means not getting sucked in-- and holding firm to some key behaviors of your own. I also recommend establishing some expectations for appropriate behavior for the employee, as well as keeping in mind what is the right thing to do for the team. For instance, some of my personal ground rules for working with a group are to make sure everyone is heard and respected and treated with dignity. I also strive to make sure there is a level playing field—no one gets an unfair advantage at the expense of the others, so ideal solutions need to be win/win, and air time gets shared by all members of the group.

For example, if he is cutting in and interrupting while others are sharing their ideas, or he tries to take credit for the work of others, or blames others instead of taking responsibility for his own issues, you need to step in. At first you could do some subtle facilitating but if that doesn't work, more direct one-on-one coaching and feedback would be necessary. If that didn't work, you would need to tell him how his behavior is hurting his performance and establish some clear expectations he is expected to follow.

If you want to create a healthy environment for the team, where everyone can collaborate and work well together, you might consider asking the team to establish some ground rules for how they work together. If the insecure employee has irritated his coworkers, there is a good chance some backlash has occurred, in the form of gossiping about him, or even mild sabotage. The whole group could benefit from recalibrating with some ground rules they all create and commit to.

Ground rules are a simple but effective way to establish expectations you can point to, if someone on the team steps over the line. For instance, many teams use permanent ground rules for meetings, such as “listen to all opinions,” “limit side conversations,” “turn off PDA's,” “start and end on time,” “balanced participation,” and so on. That way, when someone in the group violates one, you or the group can gently mention the ground rules and that's usually all it takes.

There are other ways you can mitigate his behavior if he tries to overshadow the group. Simply saying, “Thanks Patty…what do you think Mike?” or, “What does the rest of the group think?” or, “I know you feel strongly about your solution Patty, but all of you have ideas and I want to hear from all of you before we decide.”

But if all that fails, a heart-to-heart discussion with consequences will likely be a wake-up call. It could sound something like this, “Patty, you contribute a lot to our meetings but I have noticed that you frequently cut some people off and push for your solution, which shuts down conversation. Over time, it has the effect of creating some resentment, when you don't appear to listen to them or value what others are saying. It sends the message that you think you have better ideas than they do. In the end, it won't matter that you have good ideas if no one will want to support them, or work with you to implement them. I'd like you to consider everyone's ideas and help me create more balanced participation.”

If he is so needy, he can't abide by the team rules of fair play, he may get sullen and even blame you for “not appreciating me,” or “dubbing things down,” or “listening to complainers who don't perform as well as I do.” He will probably go look for a new job where he can get his needs met…it will be a bumpy and frustrating career—but never his fault.

The Author of STEP UP FATHER BOOK and CEO of n-Square foundation(a foundation that is giving hope for the vulnerable children in the four northern region of Ghana namely; Northern, Upper East/West and Brong Ahafo)