S.Leone cholera outbreak kills 62 in less than a month 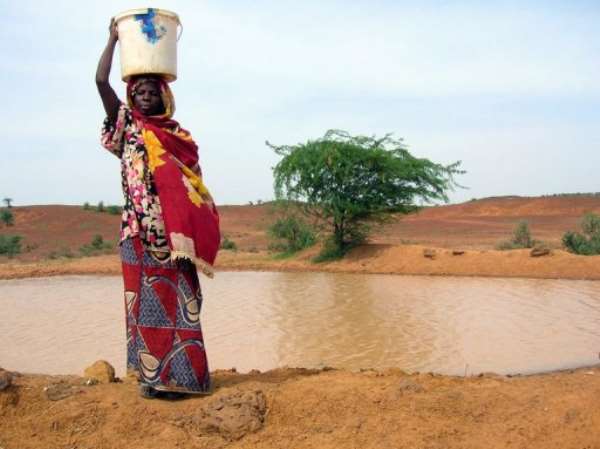 FREETOWN (AFP) - Sierra Leone's health ministry on Wednesday said an outbreak of cholera in the west African country has killed 62 people in less than a month.

The western area, including the capital Freetown, and "three towns in the northern and southern parts of the country have now been declared cholera outbreak areas", said a ministry statement.

"Emergency referral centres have been set up and hospitals and health clinics have been boosted with drugs to combat any escalation of the problem."

Between June 23 and Tuesday, 62 people have died and 3,721 cases have been reported in the areas concerned, statistics showed.

The highest number of cases was in the town of Port Loko, where 21 children under the age of five have died.

"The outbreak has been traced to unsanitary conditions, acute water shortages in many parts of the country and migration from affected regions," a health official said.

The Sierra Leone Red Cross has mobilised some 400 volunteers to control the spread of the disease and educate communities on how to prevent it.

A recent report by the United Nations Children's Fund (UNICEF) said the disease had also spread to neighbouring Guinea.

As the annual rainy season is getting underway, the water-borne disease has already left some 700 people dead in West and Central Africa with more than 29,000 cases reported, UNICEF said last week.

Mali and Niger have also been hard hit, with high levels of malnourishment as a result of a food crisis exacerbating the problem.

Poor water and sanitation systems give rise to the disease, an acute intestinal infection caused by ingesting contaminated food and water which causes acute diarrhea and vomiting and can kill in hours, according to the World Health Organisation.