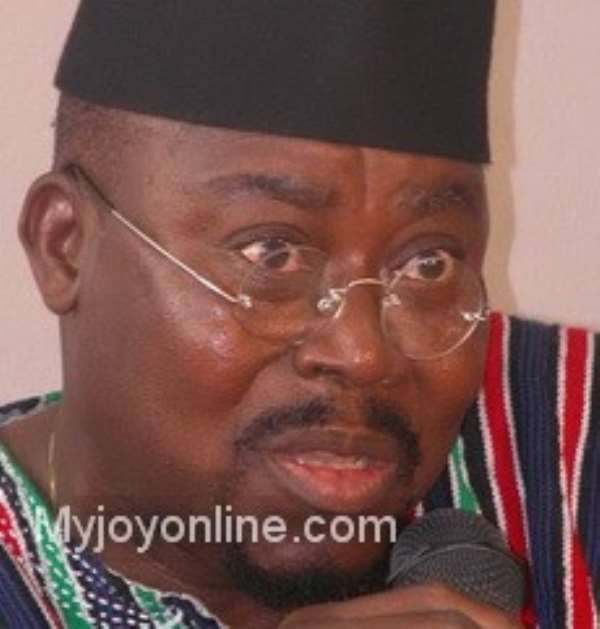 The player announced last week he had rescinded his decision to stay away from the Black Stars following a poor Africa Cup of Nations campaign earlier this year, and declared he will be available for the team's next game in September.

Asamoah's decision to return to the team has been applauded by many including the GFA which issued an official statement signed by President Kwasi Nyantakyi, congratulating the 26 year old for the move.

But Dr Nyaho-Tamakloe in an interview with JOY Sports noted that the GFA under Kwasi Nyantakyi is setting a bad precedent.

“I'm shocked the FA has welcomed Asamoah Gyan back to the Black Stars, particularly the FA president (Kwasi Nyantakyi) and I feel so sad for the coach (Kwasi Appiah) because this is a situation he should put his foot down and tell the FA, Boss that this is going to set a very bad precedent for the other players”. He told JOY Sports.