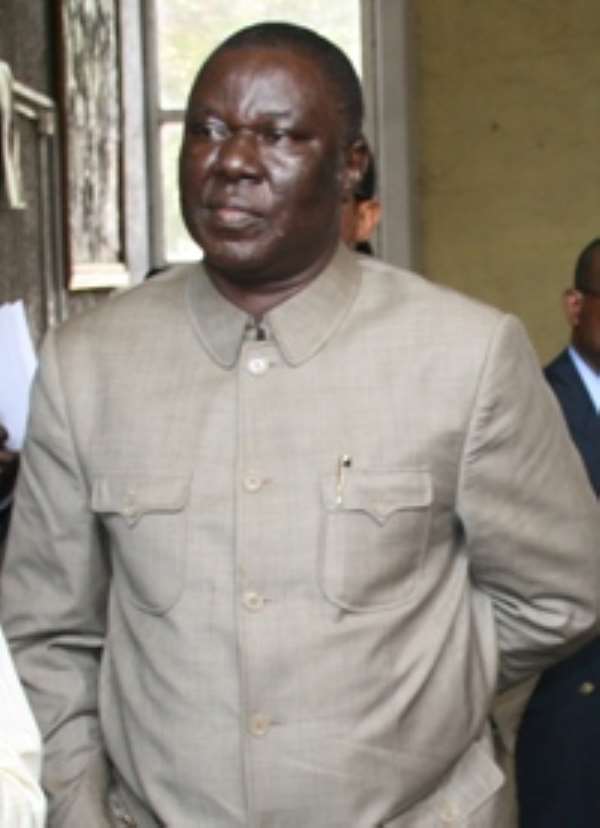 Contractors of these lots, who moved in the latter part of last year, are speedily working on the 695 kilometres route divided into seven lots.

Mr Joe Gidisu, Minister for Roads and Highways, announced this when he toured the sites with the media on Thursday and Friday.

On the Asikuma Junction-Hohoe lot, G.S International Developer Ghana Limited, contractors on the 147.2 kilometre road, have almost finished with the setting out (survey work), while the clearing of the savannah vegetation and the construction of the camp site is 30 per cent complete.

Mr Kwadwo Aboagye, Head of Project Management Unit of the Ministry of Roads and Highways, said though work commenced on that portion of the road last December, the contractor was two months ahead of schedule.

At Kpassa, China Jiangxi Corporation, working on the 70.0 kilometre Nkwanta-Oti Damanko stretch, is said to be 60 per cent through with setting out and has cleared and excavated five kilometres of savannah vegetation and topsoil and done 200 metres of filling.

The Corporation's project camp site is said to be 60 per cent complete with offices, conference rooms and laboratories.

The site is fully packed with equipment.
Mr Yang Chunhua, Project Manager at the site, told the GNA that his outfit was set and optimistic that they would complete their portion of the road within schedule.

“We have almost every machine here,” he said. “We are expecting 20 more machines very soon and all our concrete batching plant and laboratory equipment are set, so work will be very fast.”

Mr Gidisu expressed joy at the speed at which work was progressing on the project, solely funded by Government of Ghana, and reiterated the Government's commitment to the road sector.

“We want you to know that the Eastern Corridor is no longer on the drawing board and there is no retreat in the Better Ghana Agenda,” the seemingly elated Minister stated.

The Eastern Corridor road is conceived as a North-South Trade Corridor providing a shorter access to the Tema Port and improving integration between the Upper East, Northern and Volta Regions of Ghana and also between Ghana and Burkina Faso, Mali and Niger.