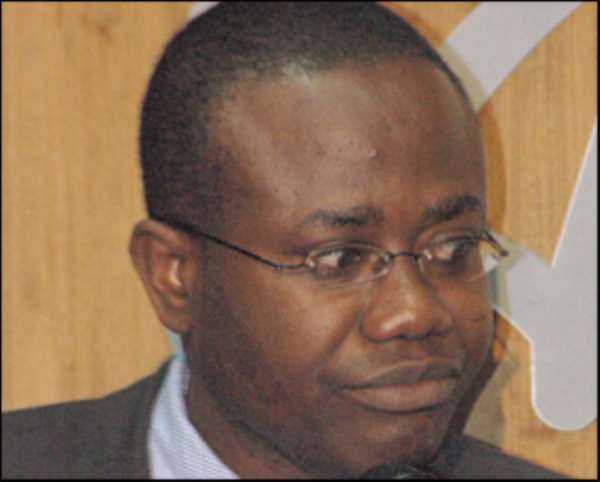 The Black Stars were lone goal winners over Botswana in the opener in a game the team, tagged as tourney favourites failed to glitter, according to the bookmakers.

The GFA President told GNA Sports in Franceville “in my meeting with the technical team, I was informed about some changes that will be made aimed at improving the team.

“'Those changes will be made with the view of augmenting the team for an improvement against Mali”. The President indicated.

Nyantakyi is a believer of pretty football and insists it will be irrelevant to play beautiful without a result; something that characterized the Stars opener.

“Beautiful football may be pleasing to the eyes but it is irrelevant once you don't win. Football is all about goals and results which I think the Stars gave us against Botswana.

“Without doubt, we will like to see an improvement against Mali, but ultimately, it will be the results that we will point at.” He emphasized.

The Stars are joint occupants of Group D with Mali and a win tomorrow can mean progress to the next stage of the competition even before their last game against Guinea.