Man in Police grip for incest 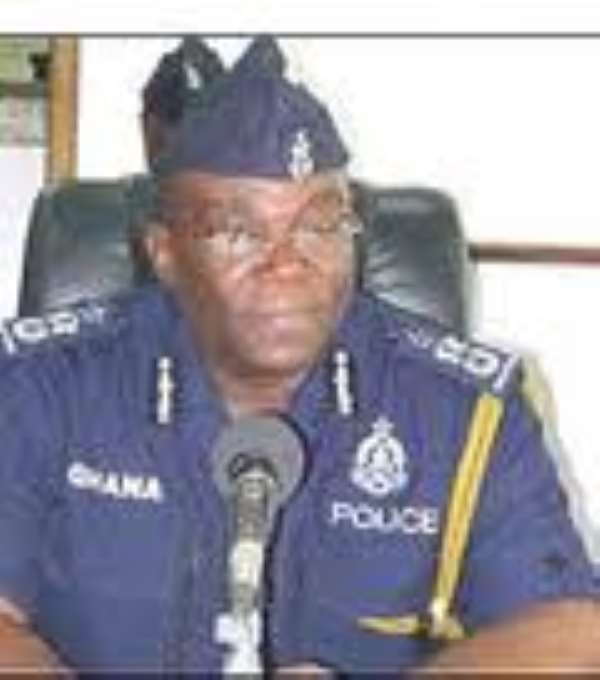 A-43-year-old carpenter has been remanded into custody by an Accra Circuit court, for allegedly having sexual intercourse with his 13-year-old daughter.

The accused person, Emmanuel Kwesi Yevu, who was arraigned before the court, presided over by Justice Georgina Mensah -Datsa, a High Court Judge, sitting as an additional Circuit Court Judge, allegedly had sex with the victim on two occasions, and after realizing the victim was pregnant, gave her some medication with the intention of terminating the pregnancy.

His plea has not been taken and the court, therefore, adjourned sitting to January 27, 2012, for continuation.

According to the prosecutor, the victim has since been living with the father, who is the accused person, after her mother, the accused wife, died ten years ago, indicating that the victim bled profusely and was rushed to the hospital after swallowing and inserting in her vagina some medication provided for her by the accused person.

The underling facts are that during October 2011, while the victim was asleep, the accused person forcibly had sexual intercourse with her on two different occasions.

According to the prosecutor, ASP Sarah Acquah told the court that early this year, the victim told the accused person that she has not had her menstruation for three months.

She said the accused person knowing very well the victim was pregnant gave her some drugs to swallow and insert the rest into her vagina, which she complied.

'The victim later had severe abdominal pains and was rushed to a hospital, where she was admitted. The complainant, who is a brother of the accused person, reported the case to the Domestic Violence Victim Support Unit (DOVVSU) in Accra, where a police medical report form was issued to him,' the prosecutor noted, adding that the accused was arrested and in his caution statement he admitted the offence.

Meanwhile, a Togolese-resident in Ghana is before the court for allegedly trafficking three boys to the Republic of Nigeria, under the pretext of making them shop assistants.

The accused person, Kwabena Seibu, alias Galoko, an auto Mechanic, allegedly sold the victims to one Alhaji Sumaila of Illory State, Nigeria, who used them as farm hands.

He pleaded not guilty to the charge of human trafficking, contrary to section 2 (1) and 2 of anti-human trafficking act 694 of 2005 and has been remanded into police custody to re-appear before the court on January 31, 2012.

The prosecutor, ASP Mary Agbozo told the court that in 2010 intelligence gathered indicated that the accused person had recruited and trafficked three boys to Nigeria under the pretext of buying them motor bikes, roofing sheets and a sum of money if they agreed to work for eight years in Nigeria as shop assistants.

She said the accused person, however, sold them to the said Alhaji of Illory State, who used them as farm hands between 2010 and 2011.

'The victims, however, escaped after some period of maltreatment and found their way to Benin, where they are currently in the hands of security officials. Arrangements are being made to have them transferred to Ghana to identify the accused person,' the prosecutor noted.