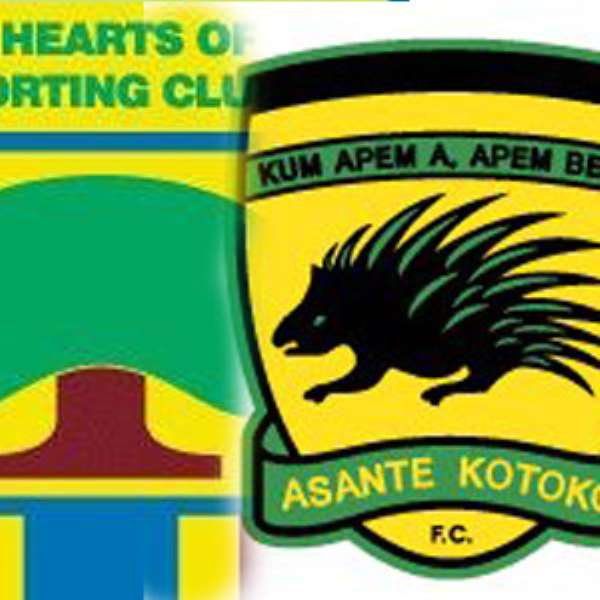 The match statistics between Hearts of Oak and Tema Youth favours the latter in all their engagements in the local league.

Tema Youth have won three of the six matches with Hearts, who have won two, sharing the points on one occasion at the Accra Stadium.

The statistics seems to have raised optimism among members of the Tema-based club, and if that is anything to go by, then Hearts of Oak, placed second with 21 points on the log, need an above average performance to pick a point.

Already, Tema Youth sporting director Winfred Osei Palmer has sounded a note of caution to Hearts to forget about the points when the two clubs cross swords at the Tema Park tomorrow.

The home side have struggled to find their rhythm this season to the extent of losing 0-1 to Aduana Stars before home crowd a few weeks ago, but going by the statistics they appear to be favourites.

But Hearts communications director Albert Commey has also noted that they have put their house in order for the challenge.

A similar daunting assignment confronts Kotoko who travel to Wa to battle All Stars.

At the Liberty Park, Liberty Professionals will cross swords with Edubiase FC with Medeama and Wassaman sorting themselves out in a derby at the Essipong Stadium.