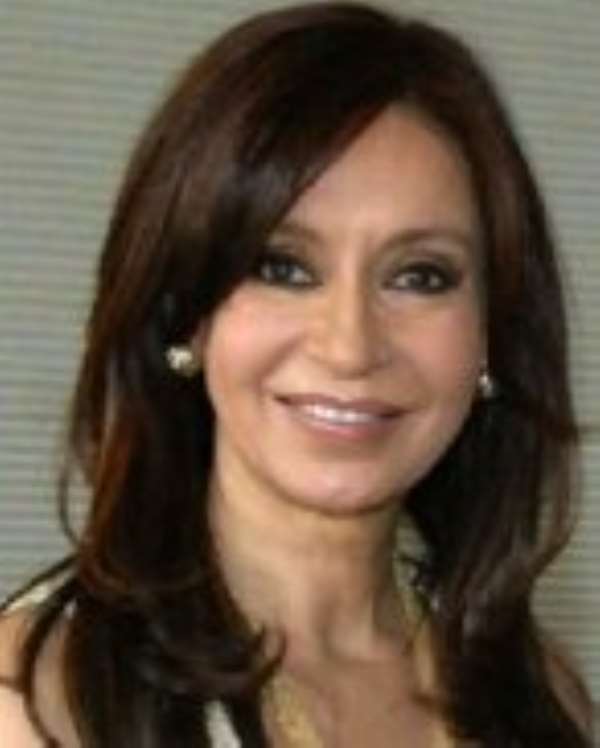 The Argentine capital of Buenos Aires is the noisiest city in Latin America, a study conducted there has found.

The study, which reflects previous findings by the World Health Organisation, also claims the city is the fourth loudest in the world.

The other noisiest cities are, respectively, New York, Tokyo and Nagasaki, it found.

Despite stringent laws to combat noise pollution, the situation in Buenos Aires is not improving, the study said.

There are many reasons why Buenos Aires is so noisy.

Roughly one-third of Argentina's 40 million inhabitants live in or near the city, which is a lot of people in a relatively small space. They live largely in high-rise blocks of flats on long, straight streets which channel the sound.

Meanwhile, a thriving Argentine economy has resulted in more cars on the city's already crowded roads, and an increase in construction work.

The city boasts a comprehensive network of poorly regulated buses, which hurtle along narrow cobbled streets with noisy engines and screeching brakes.

Trains run through the heart of the city, and impatient motorists sit in traffic jams at level crossings hooting their horns.

Buenos Aires can also be be hot and humid, so windows are left open or air-conditioners whirr away day and night.

It is a city that works during the day but really comes alive at night, sometimes to the rhythmic beat of the tango - beguiling if you like that sort of thing, but not always welcome at 4 a.m. — BBC