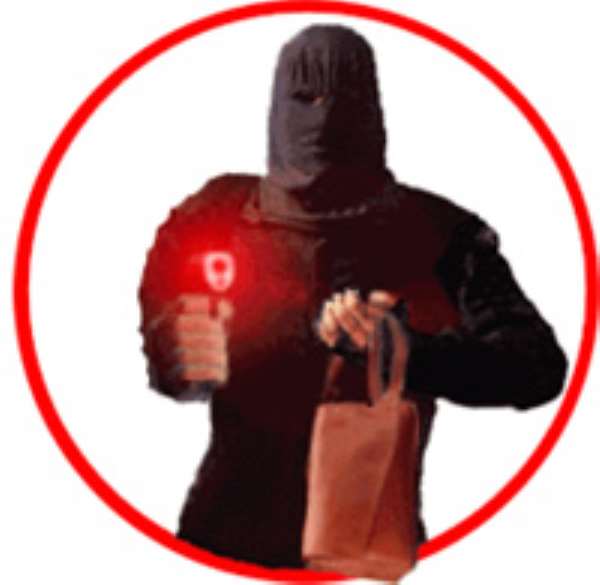 
Suspected armed robbers have shot and killed the chief of Amoamang in the Barekese area, near Kumasi. The chief is also reported to be a sub-chief of the Gyaase division of the Manhyia Palace.

Amoamanghene Nana Amoah Gyame was shot last night just outside his house at Ejisu-Asamang where he lived, by people believed to have trailed him to the spot.

Another person, who was attracted to the attack, was also shot at but later rushed to the Komfo Anokye Teaching Hospital where he is on admission.

Luv News sources quote residents as saying, on spotting his assailants, the chief surrendered a bag he was carrying to them, but they went ahead to shoot him.

Sources at the Manhyia Palace have confirmed the incident though details are yet to emerge from police.

The body has since been deposited at the KATH Mortuary.

Covid-19: Ghana not part of countries banned by Netherlands ...
29 minutes ago