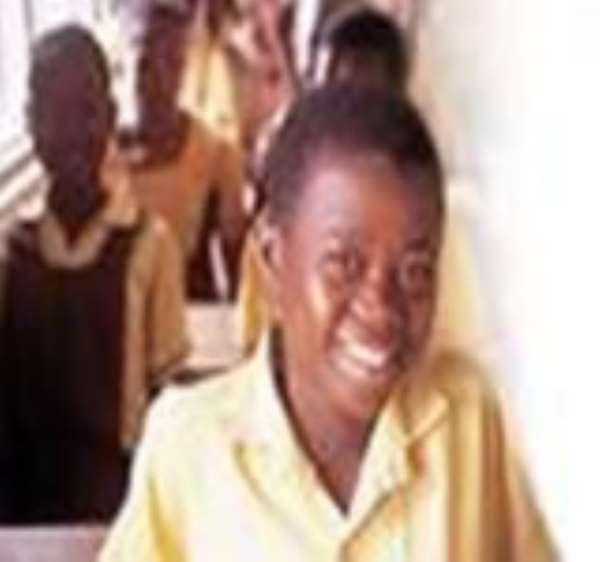 
The Northern Network for Education Development (NNED), a civil society organization, has urged the government to monitor the Capitation Grant to check the misappropriation of funds by head teachers and school authorities.

The Acting Coordinator for the NNED Mr Gaskin Bongnaliere Dassah said a survey conducted by the NNED in 60 schools in the Northern and Upper West regions had shown poor record keeping and inconsistencies associated with the capitation grant, giving a lean way for school authorities to abuse the grant.

Mr Dassah was addressing a day's workshop in Tamale on Thursday that brought together stakeholders in education at the community and regional levels to discuss and make commitments to the issues coming out from the implementation of the project's activities.

The project aims at contributing to the utilization and management of education resources through tracking of the capitation grant.

Mr Dassah noted that although the capitation grant has been increased from GHc 3 to GHc4.50 it is not enough for government to leave the funds to school authorities but to take measures to monitor how such monies are being utilized or else the expected results would not be achieved.

According to him, there is no transparency in the use of the grant because everything has been left to the discretion of head teachers who could mismanage the fund.

In the situation of a transfer of such a head teacher, records are usually missing and this makes it difficult to check how much has been spent.

Mr Dassah said although the grant has increased school enrolment and improved school facilities, the major issues regarding its management and implementation.

This, he said, needs to be in the public domain for the sake of accountability and probity.