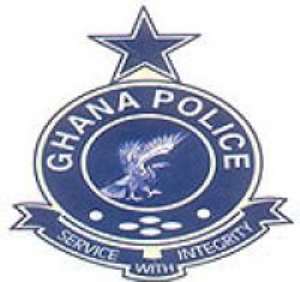 Kumasi, Aug. 8, GNA – Commissioner of Police (Mrs) Joana Osei-Poku on Friday said, the Police Administration is resolved to clean the service of all undesirable personnel.

The Service, she said, was undergoing a vigorous renaissance and would not countenance any “uncouth or unethical behaviour.”

Mrs Osei-Poku, who is the Director-General in charge of Human Resource Development, said their vision now was to deliver planned, democratic, protective and peaceful service.

This demanded discipline, professionalism, respect for human rights, desisting from corruption and abuse of power.

She was addressing the passing out parade of 323 newly trained police recruits at the Ashanti Regional Police Training School at Patasi in Kumasi.

Mrs Osei-Poku told them that as young constables they should demonstrate “a strong will to resist wrong doing.”

The Police Administration, she said, would give its full backing to those who worked diligently and efficiently with clear conscience.

She used the occasion to assure the public of the unwavering commitment to stamp out the upsurge in robbery and other crimes in the society.

It was for this reason that they had stepped up the conduct of operations nationwide to smoke out the miscreants, the Police Commissioner said, adding that, they would continue with the operations until the people felt more secured and safer.

Mrs Osei-Poku also urged the public to take crime education launched by the police in the mass media, communities and churches to create awareness about personal security seriously.