By William Gomes
Listen to article

Arifur Rahman, a lecturer of Begum Khaleda Zia College was killed by the Hijackers on July 18th.

On Saturday Arifur was on his way to home with two other friends in his motorcycle, said locals

The Hijackers tried to snatch Arifur's motor cycle near Ramagarhi on the Lalpur-Banparha highway at around 10:30pm. As they resisted the hijackers stabbed them with sharp arms, killing Arifur and injured others, said locals

Police is trying to identify the people behind this killing ,said police officials

The students and teachers of Begum Khaleda Zia College demanded to arrest the people who killed Arifur Rahman as soon as possible. 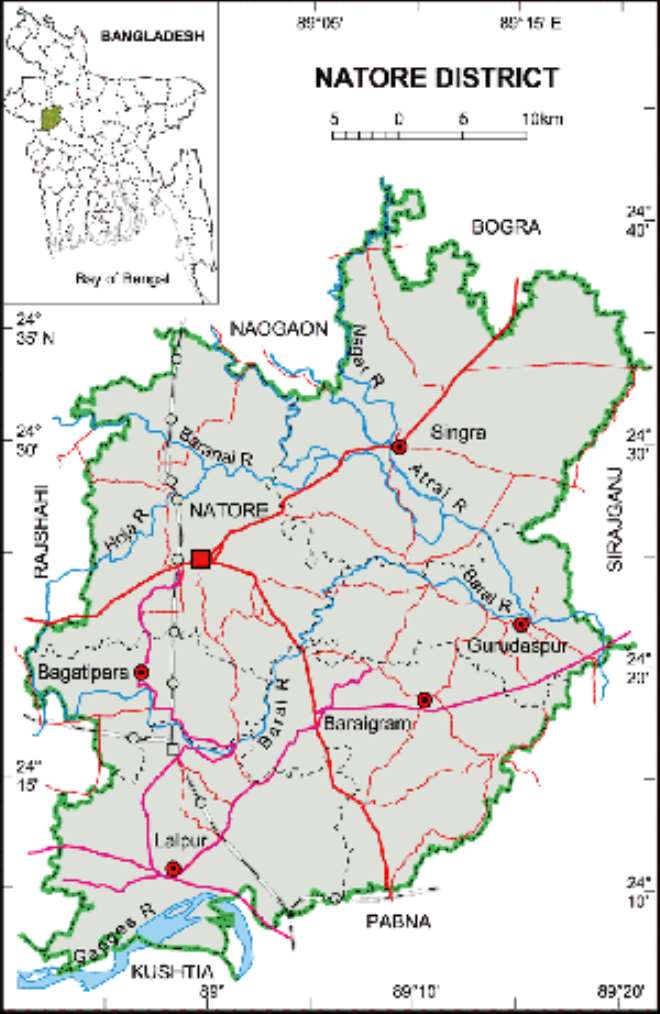