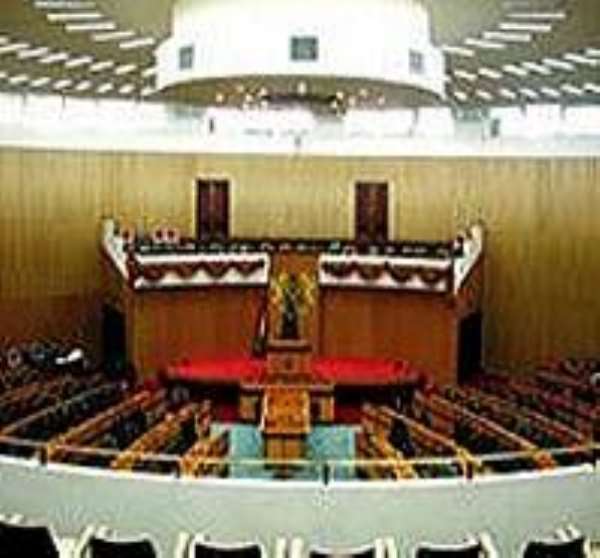 The Swedish government has received plaudits from the opposition Social Democrats over new figures which show that state appointments are in line with Sweden's diversity.
A report compiled by Sveriges Radio's Ekot news programme shows that top state jobs have been divided equally between the sexes since Fredrik Reindfeldt became prime minister in 2006.

Furthermore 20 percent of the posts have been given to foreign-born candidates - in line with Sweden's ethnic diversity.

The Alliance government announced an overhaul of Sweden's appointment policy soon after assuming power from the Social Democrats in 2006.

"I want the Swedish people to feel that the person appointed to a position is the one best suited to it, not those who happen to have the right contacts or right party membership," Fredrik Reinfeldt explained two years ago.

Social Democrat integration spokesperson Luciano Astudillo has praised the Reinfeldt government's progress on the issue and is self-critical of his own party's record when in power.

"I can conclude that we have not been sufficiently strong in this area while in power. But it is very positive that it is going in the right direction now. I hope that we can take advantage of this situation to improve," Astudillo said to Ekot.

Fredrik Reinfeldt was pleased with the results of the government's new appointment policy and argued that it signified "a break with the past" and "the excessive politicization" of appointment decisions.

Reinfeldt defended the fact that his government was not as ethnically diverse as senior staff at Sweden's public authorities.

"This can always be twisted in several different ways, now one factor was gender equality. One can talk about age, one can talk about different types of background, it is a question of political party and suitability for the job," Reinfeldt said to Ekot referring to the fact that ministerial appointments are divided among the four Alliance coalition parties.