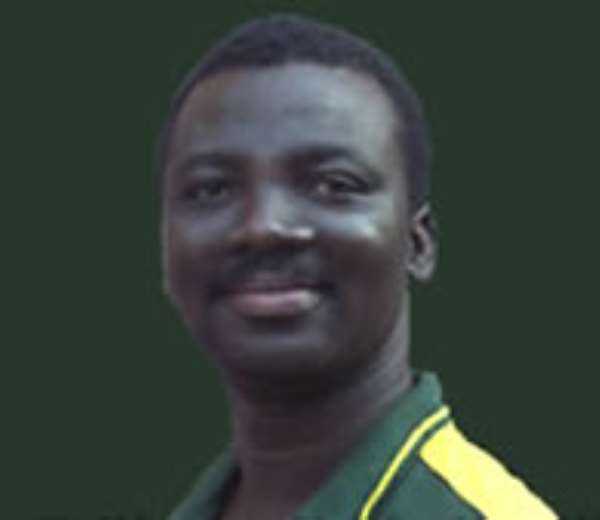 
Following his arrest last Wednesday for allegedly attempting to export 80 pellets of whitish substance suspected to be cocaine, the Chief Executive Officer of Goodies Music Productions, Isaac Abeiku Aidoo has been hauled before an Accra circuit court to answer charges on drug related offences.

The accused person, who was brought to court by Narcotics Control Board (NACOB) officials in handcuffs and accompanied by some family members and sympathizers, was charged with two counts of attempted exportation and possessing narcotic drug without lawful authority.

With no legal representation, Aidoo, whose plea was not taken, was remanded into police custody after the prosecutor in the matter, ASP Edward Ansah, informed Justice Frank Manu, the trial judge that investigations were still ongoing so the accused should be kept in custody to avoid any interference in the case.

Immediately after proceedings the accused was whisked away in a waiting van.

Narrating what brought the accused into the dock, ASP Ansah told the court that the popular music producer, who had produced top artistes in the country, was arrested at the Kotoka International Airport by NACOB operatives on duty.

According to him, Goodies, also the Founder of an NGO called Goodies Foundation, on April 23, 2008 arrived at the Airport at about 10.45 pm to board a Ghana International Airline flight to London, UK and while going through departure formalities, he was suspected by the operatives of having drugs in his stomach.

He was sent to the 37 Military Hospital for X-ray examination and the result disclosed that the suspect had foreign materials in his stomach.

He was subsequently arrested and put under observation, where he expelled 80 pellets of whitish substance suspected to be cocaine.

During interrogation he claimed the drug was given to him by a certain Abdul Hamid, a musician residing at East Legon, to be delivered to one Willie in London for a fee of £3,000. He however failed to lead the police to arrest the said Abdul for further action.

Meanwhile the exhibit has been forwarded to the Ghana Standards Board for analytical examination.