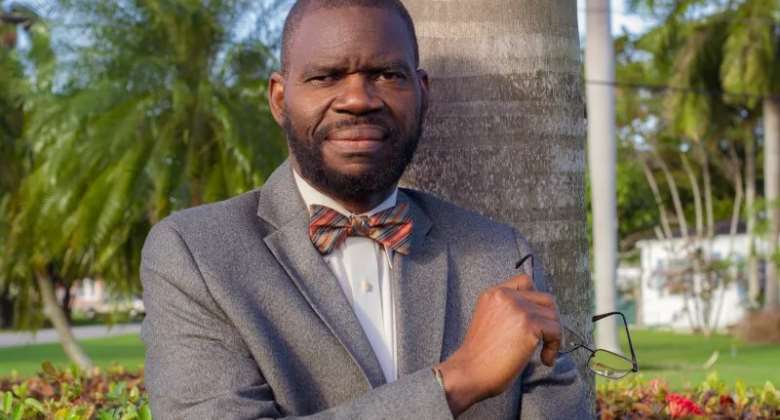 President Muhammadu Buhari, too many of our police officers have been killed over and over, not in regard to their primary duties of ensuring the safety and security of communities, maintaining law and order, or when engaged in crime battles and prevention, but very often as private security attendants to the so-called "very important personalities/persons, also known colloquially as "big men," "ogas," and "madams."

Painfully, these officers are being gunned down while caged with their guns in non-fortified vehicles following Oga’s or Madam’s vehicle. They are being ambushed and targeted by offenders who, at will, open fire, shooting indiscriminately and fatally maiming or killing them.

These vulnerable officers on private duty become easy targets for those involved in kidnapping and abduction crimes, as well as those seeking retaliation for police brutality and other unspecified reasons.

Every few years we hear the Inspector General of Police (IGP) in charge of the already inefficient Nigerian police force make an official order and announcement for the withdrawal of policemen and women attached to private citizens, which include musicians, celebrities, mourners, chiefs, traditional rulers, traders, night clubbers, Jagudas, jesters, immigrants, preachers, girlfriends, spouses, parents, and children of "bigmen and women, meaning rich or anyone who brings in money to rent a duly sworn serving police officer. Even former public officials who are under criminal investigation and have active criminal cases in court get police as private guards. The money-driven practice continues to this day.

In 2015, President Buhari gave an order to the then Inspector-General of Police, Sunday Arase, to withdraw police officers from "big men" and "madams" to enable them to engage in regular police duties. That was seven years ago! Yet the practice of making them risk themselves as security guards continues.

President Buhari, these are the husbands or wives, parents, relatives, and children of other Nigerians. Nationally and globally, there isn't a week or so that we don’t hear of incidents in which armed police officers acting as vulnerable private security guards and traveling escorts are ruthlessly attacked and killed.

They are not among those who become severely injured or killed in the line of duty, such as when they are pulling a traffic offender over or at the scene of an ongoing robbery or burglary, but rather because of a targeted attack or ambush-style shooting during duty as security escorts.

Nigeria is a slowly progressing country that lacks long-term, legally and officially defined disability and death benefits and compensation, such as those provided to the families of slain officers in other societies.

Please ensure that no more police officers are used as escort bodies and itinerant servants by anyone bringing cash or ready money to do-what-you-want police commands and stations across the country. Remember, you only have a few more weeks or months in office. Saving more of their lives is worthy, and it will leave a worthwhile legacy. It is my hope as a police scientist that the incoming government will legislatively make way for private armed security guards nationwide who can be hired by Nigerian ogas and madams. For now, officially order the police and other law enforcement administrators and their money suppliers across Nigeria who are reducing patrol powers in communities to stop playing with the lives of law enforcement officers. Good luck, and I hope they don't ignore your instructions like some public officials do to court orders.