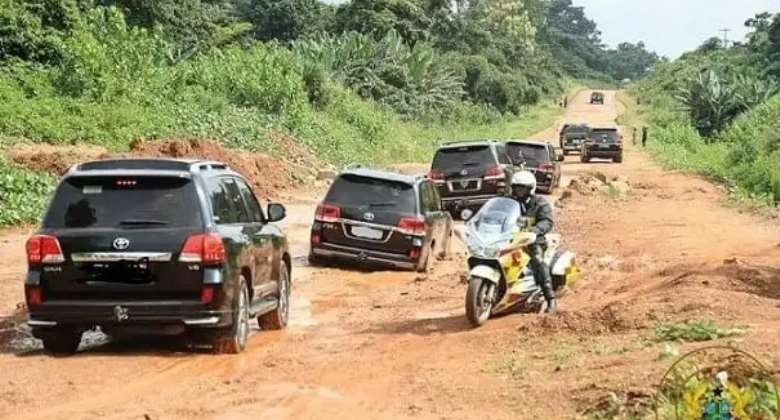 Government officials are no longer allowed to move around in town in V8s/V6s vehicles or its equivalent except for cross-country travel.

The Minister in charge of Finance, Ken Ofori-Atta has announced.

The Minister said this when he went to Parliament today, Thursday, November 24, to present the 2023 Budget and Economic Policy Statement of the ruling government to the house.

“A ban on the use of V8s/V6s or its equivalent except for cross-country travel. All government vehicles would be registered with GV green number plates from January 2023,” the Finance Minister said.

According to him, this is one of the first steps being taken toward expenditure rationalisation.

He said the government is also limiting budgetary allocation for the purchase of vehicles, adding that the purchase of new vehicles shall be restricted to locally assembled vehicles.

This directive applies to all methods of fuel allocation including coupons, electronic cards, chit systems and fuel depots.

Accordingly, 50% of the previous year's (2022) budget allocation for fuel shall be earmarked for official business pertaining to MDAs, MMDAs, and SOEs.