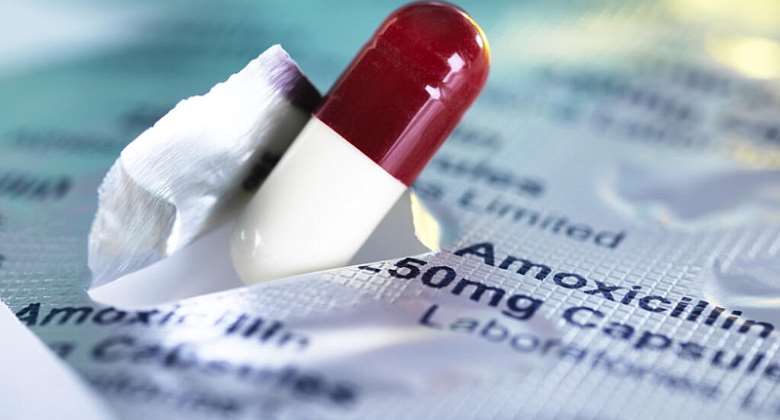 French doctors have warned of an imminent crisis as stocks of the antibiotic amoxicillin and the over-the-counter pain medication paracetamol dwindle.

In a joint statement, paediatric and infectious diseases specialists said conditions were in place for a “major public health crisis in paediatrics within a few days”.

Signatories to the statement – including the French Paediatric Society and the French Language Society of Infectious Pathology – warned the medicine shortage could strain the health system more than the bronchiolitis epidemic hitting young children.

Amoxicillin, one of the most commonly used antibiotics in children, is used to fight a range of bacterial infections such as certain ear infections and pneumonia.

"Stocks of alternatives to paediatric forms of amoxicillin will not last beyond a few weeks," the specialists wrote.

Doctors say the antibiotics shortage could have deadly consequences for some children, causing more "morbidity and mortality".

They also say insufficient measures have been taken since French health authorities last week alerted medical professionals of "strong supply tensions" for amoxycillin – especially in the syrup form given to children.

A "drastic restriction" of the prescriptions should be considered by imposing constraints directly on doctors, the medical groups said.

With some 100 hundred other medications are also in short supply, including two drugs used to treat type 2 diabetes – the government is calling on drugmakers to increase their production levels.