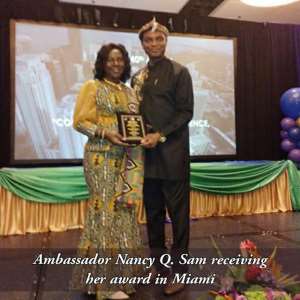 Ambassador Nancy Q. Sam has been awarded by Miami Dede County in the USA for spearheading an innovative heritage tourism drive and building a bridge between the diaspora to Ghana and Africa.

The award which was presented to her on Saturday, 22nd October, 2022 at the 40th MBDA Annual conference at the Miami Airport Convention Center Florida, is the first of its kind and was also in recognition of her efforts at promoting tourism between Ghana and the diaspora. 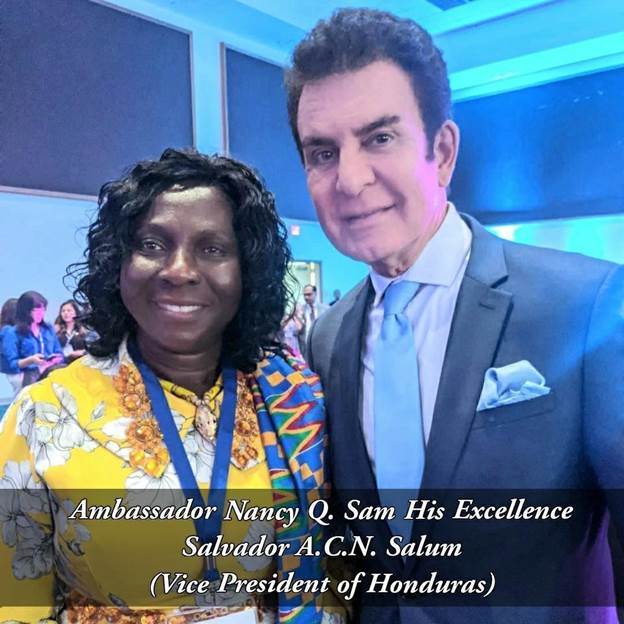 Ambassador Nancy Sam who is the tourism ambassador for Miami Dade County is the Vice President of the Economic Community for the West African States (ECOWAS) Tourism Private Sector Confederation (COPITOUR).

Receiving the award, Ambassador Nancy Sam expressed gratitude to the management of the county for the honour and promised to bring her over 30 years of expertise to bear to help promote and explore Tourism and investment between Miami Dade County, Ghana and Africa. 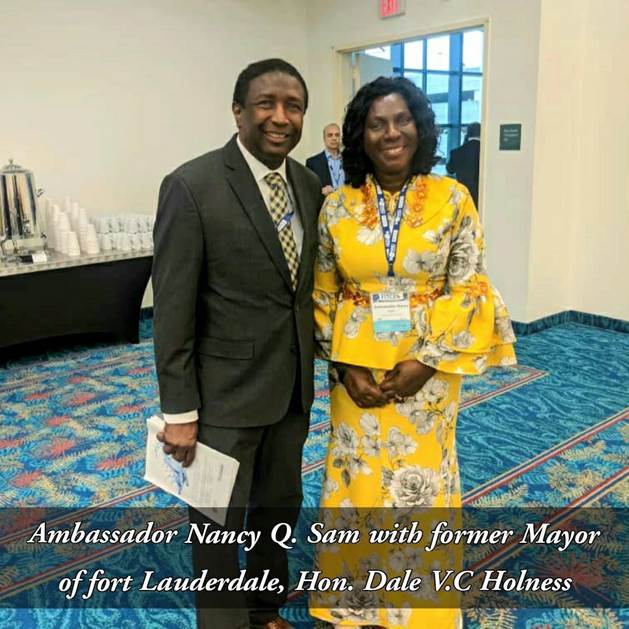 "I am honoured to receive this Award and am very grateful for the recognition,” said Ambassador Nancy Sam in her acceptance speech and promised to continue assisting diasporans coming to Ghana, to lean to their roots. 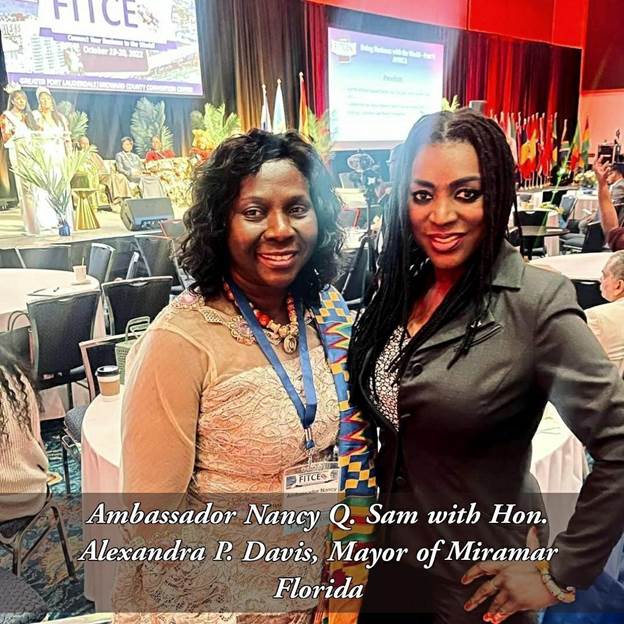 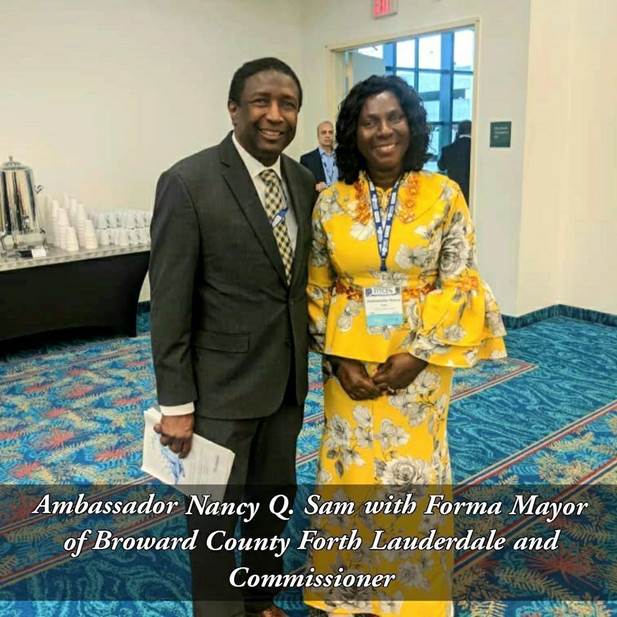 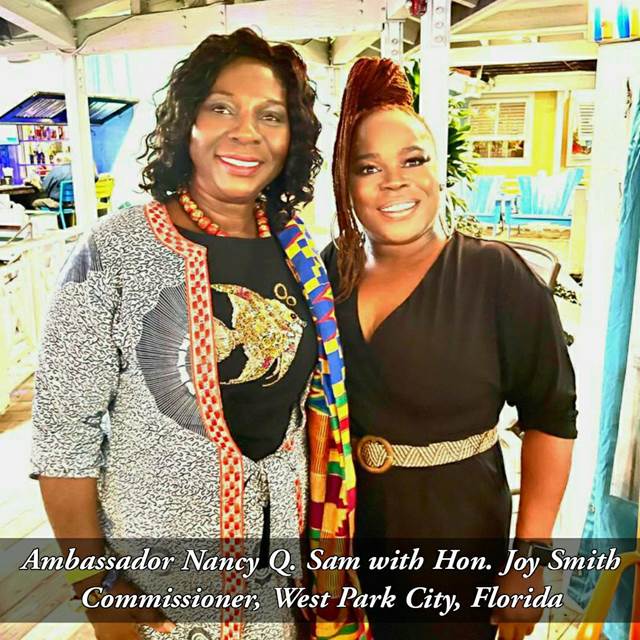 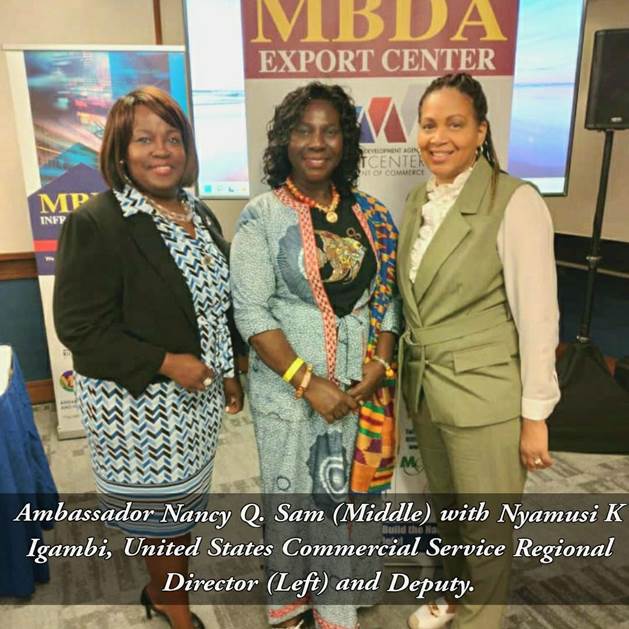