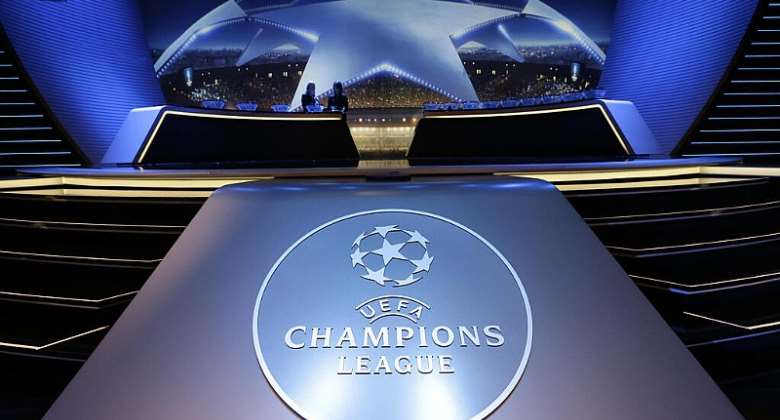 France's Ligue 1 will have only two representatives in the group stages of the Champions League after Monaco fluffed their chance to join Paris Saint Germain and Marseille.

“I think we were the better side over the two legs. We caused them lots of problems but they were more clinical than us. We all gave everything we had.”

Monaco will drop into the second tier Europa League for the second consecutive year.

“Cruel is the word for it,” said Clément. “We dominated both legs but in the end we're not through. That's football. That's its charm. Just because you dominate doesn't mean you'll win.”

Monaco return to Ligue 1 action on Saturday afternoon when they host Rennes at the Stade Louis II.

Rennes lost their opening game of the season 1-0 at home to Lorient while Monaco won 2-1 at Strasbourg.

Reaction
“Our reaction to this setback will be important,” said Clément. "Last season we took a long time to get over not qualifying for the Champions League and we dropped lots of points as a result of it that could have helped us to finish second and get that automatic qualifying spot.

“We've got to be careful not to do the same thing again.”

For a place in the group stages of the 2022/23 competition, PSV will take on the Scottish outfit Rangers after they overturned a two-goal first leg deficit to get past Union Saint-Gilloise from Belgium.

The Ukrainian club will face a playoff against Benfica. Dynamo will host Benfica in the first leg next week in Łodz in Poland, where it is playing its “home” games while the war in Ukraine continues.