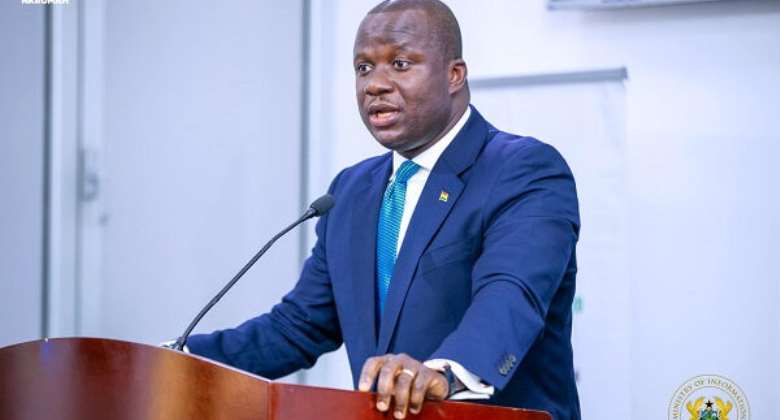 The Lands and Natural Resources Ministry has set up a committee to probe the alleged military brutalities on some miners in Obuasi.

Reports indicate that some miners under the government’s community mining scheme encroached on a concession currently being mined by AngloGold Ashanti.

The Concerned Small Scale Miners Association and the Minority have called for a probe into the incident .

The association has said a legal team is currently working to get bail for the over 40 miners who were apprehended on the day of the incident.

Speaking on the subject today, the sector minister, Samuel Abdulai Jinapor, said a committee has been tasked to investigate further and subsequently present a report.

The committee is being chaired by George Mireku Duker, the sector’s Deputy Minister.

“They began work earnestly, and they have gone very far with their work,” Mr. Jinapor said.

“We will produce a report, and we will act on the report,” he assured further.

Mr. Jinapor admitted that the efforts to sanitise the small-scale mining sector can sometimes be complicated.

“What is important is for us to assemble the unimpeachable facts first,” the minister added.

The Lands and Natural Resources Ministry will be collaborating with the Ministry of Defence and Ghana Armed Forces to deal with the issue in the event soldiers are found culpable.