Know the difference between a public company, private company and a state-owned enterprise
By Fidelis Kwadwo Ankomah
Article 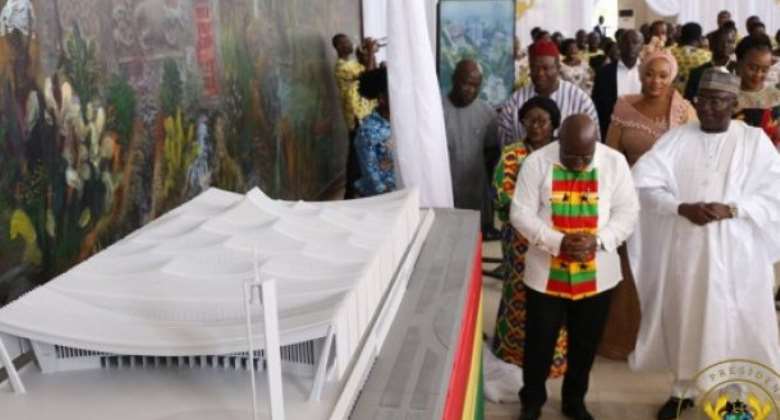 For example, Ghana Airports Company LTD (Limited) is incorporated as a private company because it does not has its instruments traded on the National Exchange. However, the Government of Ghana is the sole shareholder. This does not mean Ghana Airports Company Ltd does not qualify to be a State-Owned Company (SOE) or it is not an SOE. To determine whether a Company is an SOE or not is determined by the ownership structure. This implies that if the Government of Ghana owns 100% carrying interests of the National Cathedral then the Cathedral is a State Company (SOE) regardless of being incorporated as a private company.

The above objects were crafted with a communal spirit which adds to the evidence that the National Cathedral is a state company regardless of the company type being private.

A state-owned company would be referred to as a public company only when it is listed on the national exchange as such. We should not be confused with the names private and public when it comes to company types.

(3) A company limited by shares and an unlimited company shall for the purposes of incorporation be registered with shares.

(4) A company of a type specified in subsection (1), may be a private company or a public company.

(5) A private company, other than a company limited by guarantee, is a company which by virtue of its constitution

(a) restricts the right to transfer the shares of the company, if any,

(b) limits the total number of the members and debenture holders to fifty, not including

(i) persons who are genuinely in the employment of the company, and

(c) prohibits the company from making an invitation to the public to acquire shares or debentures of the company; and

(d) prohibits the company from making an invitation to the public to deposit money for fixed periods or payable at call, whether bearing or not bearing interest.

(6) Where two or more persons hold one or more shares or debentures jointly, they shall, for the purposes of subsection (3) be treated as a single member or debenture holder.

(7) A company which is not a private company is a public company except a company limited by guarantee which has a membership of fifty or less.

(8) A company limited by guarantee shall not for the purposes of incorporation be registered with shares and shall not create or issue shares.