These Embezzlements Are Troubling 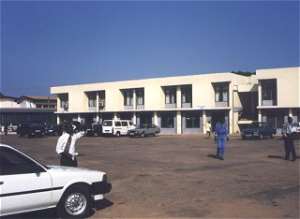