By Amanda Morrow with RFI
Australia 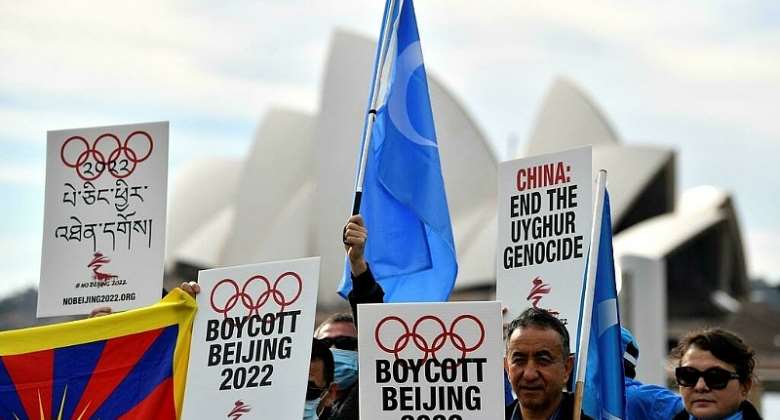 The decision – two months out from the competition – comes amid disagreement with China on a number of issues, and the breakdown in relations between the two countries in recent years.

"Australia will not back down from the firm stance it has taken to defend its interests, and it is obviously not surprising that we are not sending Australian officials to these Games,” Morrison said.

Australian athletes, however, will still be able to compete.

Morrison added that his government was keen to talk to China about their differences, but Beijing had consistently rejected opportunities to meet.

Rights groups had pushed for a full boycott of the games, but the US and Australian decisions fell short of those calls.

In response to Australia's announcement, China said no Australian officials had been invited to the Olympics and “no one would care about whether they come or not”.

Beijing then slapped tariffs on Australian commodities such as barley, beef, coal and wine.

Chinese Foreign Ministry spokesperson Wang Wenbin said Morrison had engaged in “political posturing”, adding that Australia was “blindly following certain countries in their steps to confuse right and wrong without a bottom line".

This week China said the United States would "pay the price" for its boycott decision, warning of “countermeasures”. However no specific details were given.