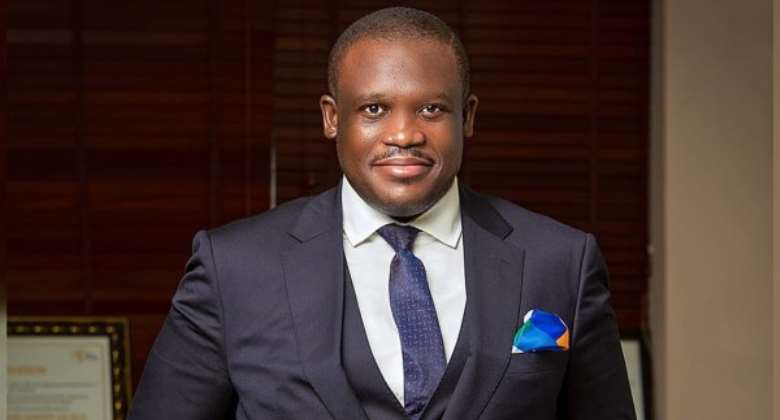 Samuel Nartey George, the Member of Parliament for Ningo-Prampram, and lead Sponsor of the Proper Human Sexual Rights and Ghanaian Family Values Bill 2021, has refuted claims that the Bill intends to criminalise intersex persons.

Intersex means an individual whose sexual anatomy or chromosomes do not fit the traditional markets of males and females.

Mr George said this when proponents of the bill took their turn to articulate its objectives before Parliament's Committee on Constitutional, Legal and Parliamentary Affairs.

The Committee has been holding public hearings on the Promotion of Proper Human Sexual Rights and Ghanaian Family Values Bill 2021, also known as the Anti-Lesbian, Gay, Bisexual, Transgender, Queer and Intersex (LGBTQI) bill.

Mr George explained that the Common Law, as it exists, is only able to criminalise homosexuality commonly referred to as gayism but not expansive enough to deal with the issues of LGBTQ.

He said for the purposes of dealing adequately in law with issues like the LGBTQ there was the need to pass specific legislation to tackle such problems.

“The Act 29 is over 60-year old and at the time it was passed into law the intent of the law was to criminalise homosexuality because what was known as homosexuality at the time was gayism, and so the wording of that legislation is specific to gayism, which is penetrative sex,” he added.

On the basis of that it would be difficult to use the same Act 29 to prosecute persons who are transgender, queer, and lesbian because it talked about penetrative sex.

Mr Sam George said the passage of the bill would help in curbing the effect of LGBTQ activities on public health and morality as well as assist the National Development Planning Commission (NDPC) its planning.

Mr Joseph Whittal, the Commissioner, Commission on Human Rights and Administrative Justice (CHRAJ), who appeared before the Committees hearing, said the principles undergirding the Constitution showed that the protection and preservation of the fundamental human rights were critical for the country's development.

He said for the bill to criminalise people who may want to advocate for LGBTQ rights through the media was unfortunate and called on Parliament to look at reviewing section 104 of Act 29 to take care of emerging LGBTQ issues rather than enacting a new legislation to criminalise all over again.

Mr Sam George led a group of eight Members of Parliament (MPs) to jointly submit a Private Member Bill on the LGBTQI activities on August 2, 2021 and read for the first time.

Residents of Settlement unhappy over destruction of road in ...
35 minutes ago