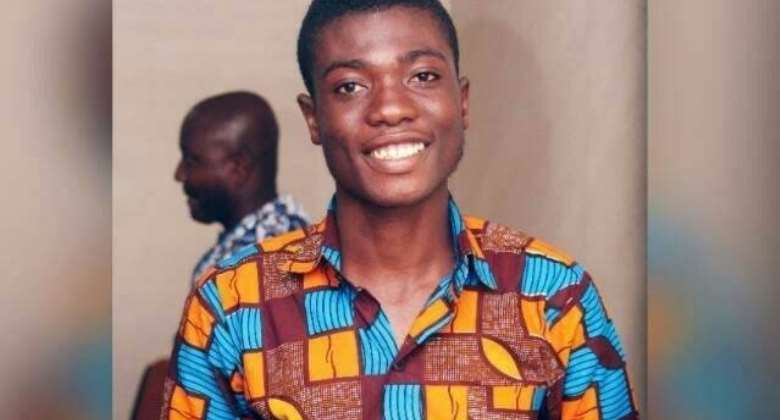 The tertiary wing of the opposition National Democratic Congress (NDC), Tertiary Educational Institutions Network (TEIN), has taken Finance Minister Ken Ofori-Atta to the cleaners over his comment that the government’s payroll was full.

According to TEIN, the comments attributed to the Minister during a programme at the University of Professional Studies was “extremely unfortunate”.

The Deputy National Coordinator of TEIN, Mr. Ekow Djan, queried whether it is the same government that claims to have created over one million jobs since the introduction of the government’s flagship One District-One Factory (1D1F) in past five years, that is now complaining about the payroll being full.

He said the minister’s statement was uncalled for, going by the claims of the government that it has created more jobs than any other government under the 1992 Constitution, he stressed.

“This is a clear indication that tertiary students will become useless under the watch of Mr. Ofori-Atta if they should complete school under the NPP administration”, he maintained.

Mr. Djan made this comment while speaking in an interview with Accra100.5 FM's mid-day news on Wednesday, 20 October 2021.

According to him, the minister’s statement is demoralizing to the youth who are seeking knowledge at the various tertiary institutions across the country.

He said per the minister’s statement, the desire of the teeming youth to serve in the public sector has been shattered, as the government is unwilling to employ any more people.

“For the finance minister to say the government payroll was full is worrisome to say the least”, he stressed