Allowing detestable acts of LGBTQ+ will be an indictment on Ghana — Dr. Asiamah 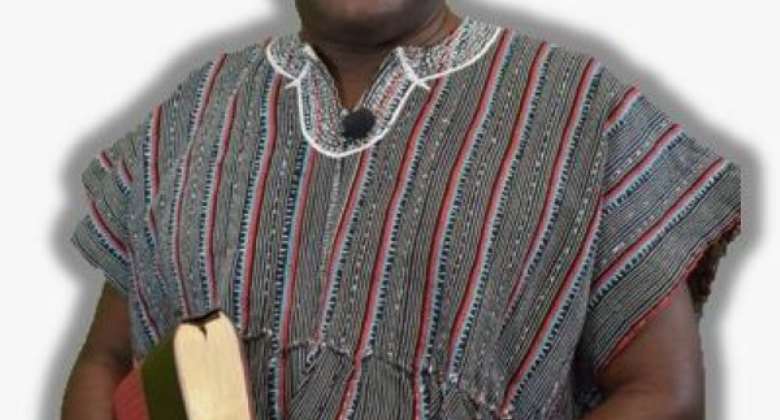 Brother Dr. Dan Asiamah, a Missionary and Minister of the Takoradi Central Church of Christ says legalizing LGBTQI in the country will be an indictment on Ghanaians.

Democracy is here: God's word is also here...let us, as a people think well of some unlawful sexual relations in Leviticus 18:22 which talks against same sex relationship and intercourse."

Dr. Asiamah said like Sodom and Gomorrah any individual or group as well as a nation that endorsed the practice becomes a detestable nation and have defiled their land.

He continued in Leviticus 18:28 that "and if you defile the land, it will vomit you out as it vomited out the nations that were before you", adding, "Are we prepared as a country to stand the damnation of God and all its associated natural disasters and destruction".

The Minister also added that Romans 1:22-28 described gayism and lesbianism as unnatural, shameful, uncleanness and dishonouring of one's body, "So if you respect yourself make-up as a human being, then you will not even think of such practices".

The Missionary noted the gravity of the offenses that would be staring at Ghana should the country make a commitment to promote such evils in the name of Democracy and rights against the will of God and the need for all and sundry to support the Bill in parliament to vehemently oppose the practice in the country.