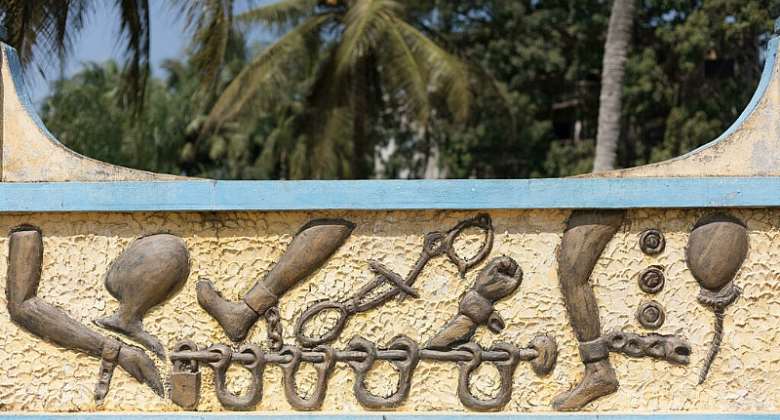 Monday, 23 August has been designated by the United Nations as International Day for the Remembrance of the Slave Trade and its Abolition. The date marks the anniversary of the 1791 revolt by slaves in Santo Domingo, a key moment on the road to abolition.

If the practice of slavery finally became illegal in the United States on 19 June 1865, 23 August 1791 marked an important starting point.

On that day, slaves on Santo Domingo, modern day Haiti and the Dominican Republic, started an uprising that would play a vital role in the abolition of the trans-Atlantic slave trade. The uprising inspired the Haitian Revolution which was led by the Black and the mixed race people against the colonial rulers.

The idea of the UN remembrance day is to inscribe the tragedy of the slave trade in the memory of all peoples. The commenoration is intended to offer an opportunity for collective consideration of the causes, methods and consequences of this tragedy, and for an analysis of the interactions to which it has given rise between Africa, Europe, the Americas and the Caribbean.

According to Audrey Azoulay, UNESCO Director General, "we  honour  the memory  of  the  men  and  women  who,  in  Sainto Domingo in  1791,  revolted  and  paved  the  way  for  the  end  of  slavery  and  dehumanisation. We honour their memory and that of all the other victims of slavery".

Azoulay insists that the question of remembrance is essential.

"To  draw  lessons  from  this  history," she says, "we  must  lay  this  system  bare,  deconstruct  the  rhetorical  and  pseudoscientific  mechanisms  used  to  justify  it;  we  must  refuse  to  accept  any  concession  or  apologia  which  itself  constitutes  a  compromising  of  principles.

"Such  lucidity  is  the  fundamental  requirement  for  the  reconciliation  of  memory and the fight against all present-day forms of enslavement, which continue to affect millions of people, particularly women and children.”