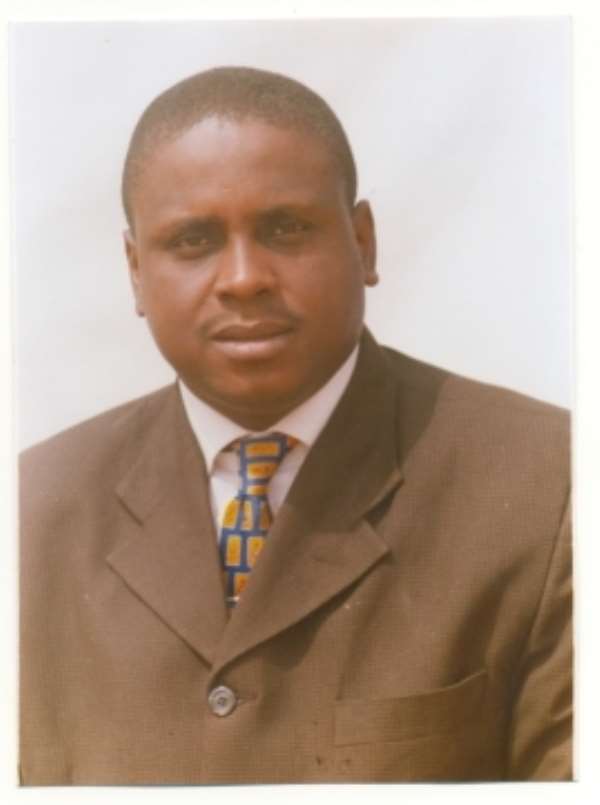 I am a fan of the WWE - Smack Down Live and RAW. Before I used to find such combat sports very violent and irritating, but I later found out that there are certain qualities these wrestlers exhibit that we Christians and everybody that wants to be successful need. And they are; Staying focused and alert, self-confidence, hopeful, courageous, persistence, resistance and tactical.

Like John Cena will always say, “Never Give Up!” And the current Universal Champion and my favourite, the Big Dog Roman Reigns tells you to, “Believe That!” And he proves it in the ring afterwards. His is one of the most courageous human beings that I know. These men and women truly hardly give up in a fight. Even with deep pains and blood sometimes, they still fight on.

They always believe it will not be over until it is over. But I still find boxing and kick boxing too rough. I hardly look at them at all. But we are not going to discuss WWE or combat sports here. No. We want to talk about wrestling, struggling with God and it simply means: faithfully and tenaciously holding onto God’s promises and his words until you see them come to pass in your life or in your situation. It is holding onto God until you receive an answer to your request. It is also refusing to take no for an answer on what you know that is God’s will.

There are levels you can never attain in God until you learn how to ‘struggle’ with him. This involves drawing God’s full attention to a particular situation or need, convincing him why he should do that, and hanging on him until he performs what you asked him to do. This is sure a very serious issue. That is why almost every one that wrestled with God in the bible was on a matter of life and death or about destinies. Wrestling with God demands for strength, courage, faith, time and patience, but when successful, the reward is always sweet, enduring, glorious and monumental.

Let us see few examples of the people who wrestled with God in the bible:

Look at what happened between God and Abraham, when he was going to destroy Sodom and Gomorrah. Abraham on hearing the impending divine judgment went into an immediate action to extricate his nephew and his family from the destruction. He struggled, interceded and ‘wrestled’ with God to achieve this. Let us read Genesis 18:22-33, “The two other men went on toward Sodom, but the Lord remained with Abraham for a while, Abraham approached him and said, ‘will you destroy both innocent and guilty alike? Suppose you find fifty innocent people there within the city – will you still destroy it, and not spare it for their sake? Surely you wouldn’t do such a thing, destroying the innocent with the guilty. Why, you would be treating the innocent and the guilty exactly the same! Surely you wouldn’t do that! Should not the judge of all the earth do what is right?”

Wow! A master intercessor indeed! This was a very complex targeted intercession. It was indeed a ‘wrestling match. It’s unfortunate that ten righteous persons could not be found in the whole of Sodom, otherwise, this great intercessor would have successfully saved the whole city. Can we find any righteous people around us today? May God help us! This should be a model for any would-be intercessor. You must be patient, persistent, humble, alert, focused, and articulating. Abraham persisted and struggled until he was able to save his nephew Lot and his family from that destruction. That was a typical wrestling match with God. Abraham did not give up until he achieved his objective. What is it that you want from God? What have you been believing him for?

It is time to turn it into a spiritual wrestling match. Yes. You have to fight as if your whole life depends on it. And in most cases, it does. True. We are in a war. If you don’t win that battle you will become a victim or a casualty - your life, your career, your future, your family, your destiny, joy, prosperity may be taken away from you forever. You must get up now and fight. You must wake up and pray it out! Call out those things you need that do not exist into existence. All things are possible! When you refuse to give up, God will not just bless you, but will also turn you into a blessing to humanity. Please, we will continue. Share this message with others.

Rev Gabriel Agbo is the author of the books/audiobooks: Power of Midnight Prayer, Receive Your Healing, Breaking Generational Curses: Claiming Your Freedom, Never Again!, I Shall Not Die, Move Forward, Power of Sacrifice, Prepare for that battle and many others. Tel: +2348037113283 E-mail: [email protected] www.authorsden.com/pastorgabrielnagbo Twitter: pastorgabagbo