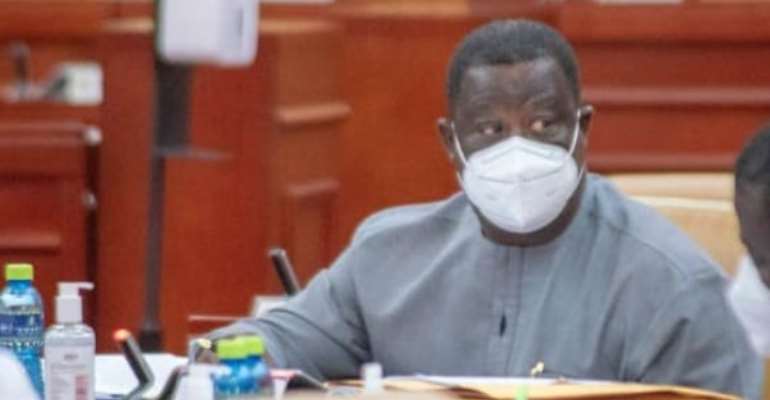 Roads and Highways Minister, Mr. Kwasi Amoako-Atta, has given clarity to some media reports attributing him that he has blamed drivers for the cause of rampant road accidents in the country.

A statement signed and issued by Isaac Agyei Kwakye, the Public Relations Officer of the Ministry, in Accra, said the Minister never made any statement to that effect.

The statement further explained that the Minister indicated that the construction of good roads will lead to more fatalities due to driver indiscipline and overspeeding.

To emphasise what Mr. Amoako-Attah said, the statement explained that, research and evidence showed that over 90 per cent of road accidents could be attributed to the human factor.

In Ghana, research has shown that improvement in the road networks, the more we record motor accidents because most drivers take the opportunity to over speed.

The Minister, making a statement on the floor of Parliament, therefore, called on his colleague members of Parliament, to assist in educating their constituents on road safety issues.

The statement said the reportage by a section of the media suggesting that Mr Amoako-Atta had blamed drivers for causing accidents as misleading and must be ignored.

"We hereby entreat the general public to disregard the attribution to the Minister, it said.