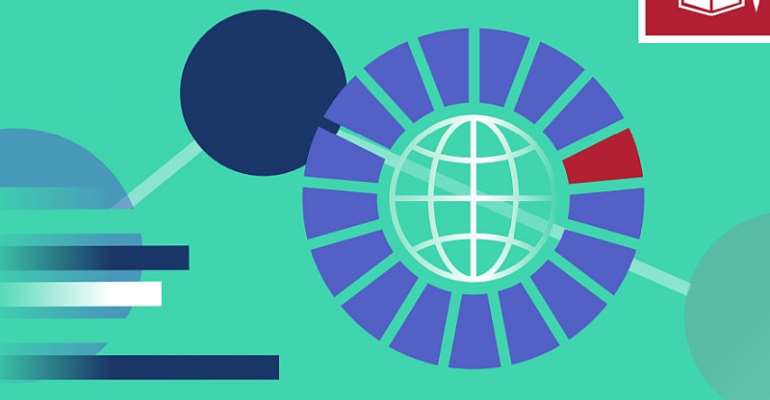 Paris, 25 March— Following a new UNESCO study showing that over 100 million children will fall below the minimum proficiency level in reading due to the impact of COVID-19 school closures, UNESCO is preparing to convene education ministers from all over the world on 29 March (4 p.m. to 6 p.m. Central European Time). According to the study, the number of children lacking basic reading skills was on a downward curve prior to the pandemic, and expected to fall from 483 million to 460 million in 2020. Instead, as a result of the pandemic, the number of children in difficulty jumped to 584 million in 2020, increasing by more than 20% and wiping out gains made over the past two decades through education efforts.

Entitled One year into COVID: Prioritizing education recovery to avoid a generational catastrophe, the ministerial meeting aims to address three major concerns on the education policy agenda: reopening schools and supporting teachers; mitigating drop-out and learning losses; and accelerating the digital transformation. The meeting will be opened by UNESCO Director-General Audrey Azoulay and feature messages from UN Secretary-General António Guterres and the Director-General of the World Health Organization, Tedros Adhanom Ghebreyesus.

Schooling has been disrupted for an average of 25 weeks since the beginning of the pandemic due to complete or partial closures. Learning losses are projected to be highest in the Latin America and Caribbean region, and in Central and Southern Asia.

The report finds that a return to the pre-pandemic pathway may take a decade but that recovery could occur by 2024 if exceptional efforts are made to provide remedial classes and catch-up strategies. According to new data from a joint survey conducted by UNESCO and UNICEF, however, only a quarter of students are benefiting from such remedial education.

While the number of learners impacted by partial or complete school closures has not significantly changed since the beginning of the pandemic, countries are increasingly taking measures to keep schools at least partially open. Schools are fully open in just about half the countries of the world (107 countries), mostly in Africa, Asia and Europe, serving 400 million pre-primary to secondary learners.

Schools remain closed in 30 countries impacting some 165 million students. In 70 countries, they are partially open in some regions, for some grades, or with reduced in-person attendance. These conditions affect about two-thirds of the global student population, almost 1 billion learners.

To mitigate drop out and learning losses, education must be prioritized in the recovery. But it is estimated that 65% of governments in low-income countries reduced funding for education compared to 35% in high income countries. While fiscal measures could inject more resources into education, UNESCO calculates that only 2% is earmarked for education in fiscal stimulation packages.

The ministerial event of 29 March will also showcase the achievements of the Global Education Coalition, launched one year ago by UNESCO to support learning continuity. The Coalition has 170 public, private and civil society partners active in some 100 countries. At least 400 million learners and 12 million teachers are benefitting directly or indirectly from the Coalition’s actions, including through access to newly established online platforms, educational resources, digitized curricula and training. A one-year progress report will be published on 29 March.