The Hindu Origin Of Rastafari Livity 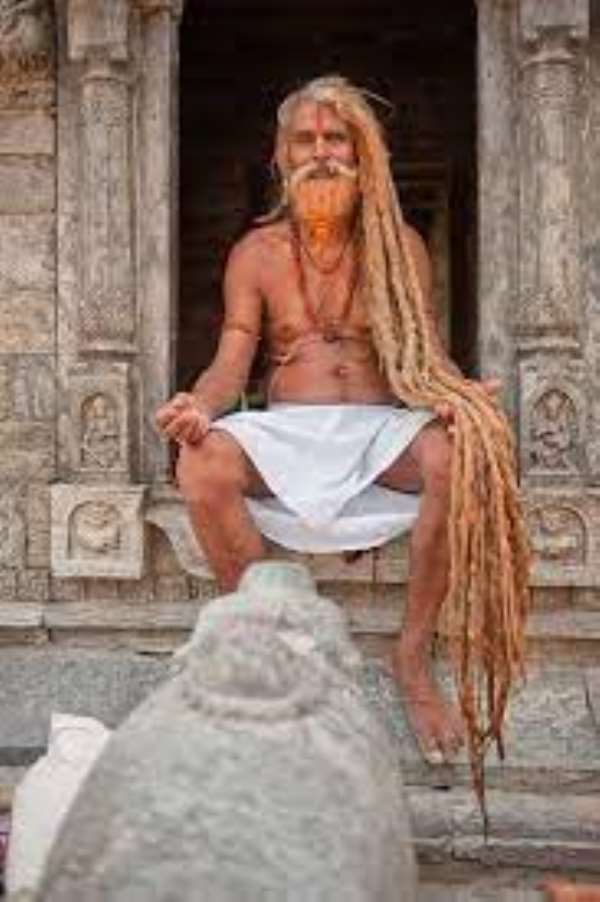 From 1845 to 1917, after the declaration of the emancipation of African slaves in the colonial Caribbean, more than 36,000 East Indians immigrants were invited by the English to work on the Jamaican plantations. Among them, were the Hindu priest, the Sadhus, known as the holy men. They were the first to plant marijuana plant in Jamaica, known as ganja, from India, which is a sacrament to the Hindu goddess Kali, the goddess of power, and Shiva or Mahadeva, the Great God. Like the former black slaves, they lived a rustic life, they were vegetarians, and they wore dreadlocks. Their beliefs began to influence the Jamaicans.

Rastafarians took the idea of Hailie Selasie as the reincarnation of Jesus Christ. This is because, earlier, many Jamaicans were not comfortable with Christianity, because they thought it was the religion of their slave masters. Hinduism would turn out to be a revivalist culture as they accepted Kali, the Hindu goddess. 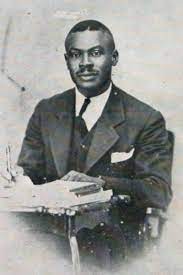 In 1930, during the coronation of Ras Tafari as Emperor Hailie Selasie the King of Kings and Lord of Lords, Leonard Howell declared him as the East African God. After the declaration, Leonard Howell then began to incorporate of Hindu cult to Rastafari. In the Ethiopian language of Amharic, Hailie Selasie means power (Hailie) of the trinity (Selasie), and Ras Tafari is King (Ras) who inspires (Tafari). In Hindu, Rasta means path to divinity.

The name Ganja for marijuana is name after Hindu goddess Ganja. It is believed that the Indians named the longest river, River Ganges, after the sacred goddess Goddess Ganja, because of all the beautiful herb that grows right from the riverbanks. 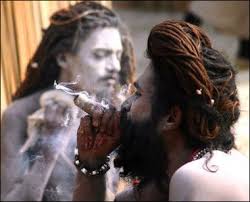 Vegetarianism and isolating menstruating women from the kitchen is a practice of Hindu in India. The legend Bob Marley, the reggae icon named himself the Tuff Gong, a name associated with Leonard Howell, which is a Hindu word for a trumpeter.

No government has mortgaged the future of the youth than NPP...
49 minutes ago