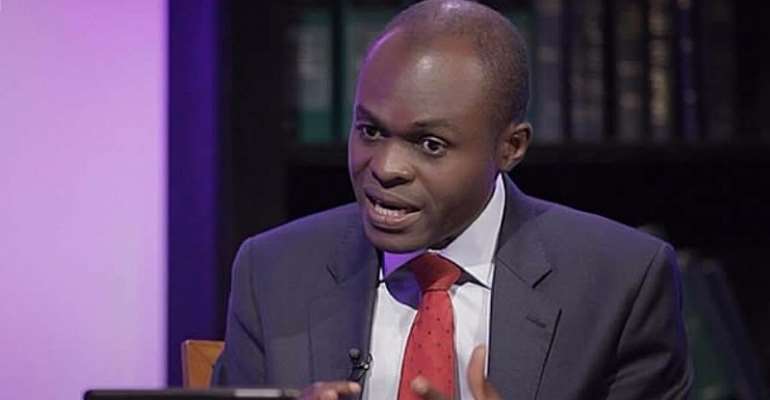 The Human Rights and Governance Center has called on the leadership of the police to as a matter of urgency ensure the rank and file of the police service is abreast with the code of ethics of the service.

According to the group, there is the need for the police to work towards building back public trust among the citizenry.

The comments comes off the back of the reported arrest and a detention of a journalist with the Finder newspaper for filming an altercation between a police officer and a civilian.

Below are excerpts of the statements

The Human Rights and Governance Centre (HRG Centre), notes with concern, a reported police arrest and detention of a journalist of the Finder newspaper for filming an altercation between a police officer, Sgt. Tackie and a driver at Legon, Accra.

The Centre is aware, that, the police have the authority to ensure law and order at all times. However, the detention did not only infringe on the rights of the journalist, but, it was also absurd and without legal basis. This is because, in November 2019, the Police Administration, under the IGP, Mr James Oppong-Boanuh “activated hotlines for receiving citizens' complaints on police conduct through voice calls, SMS and videos. The numbers announced by the Service for this purpose are: 0550323323/ 0275000156 (voice calls and SMS only), and 020 663 9121 (Whatsapp/ videos only). This action by the Service was as a result of several complaints about police unprofessional conduct while on duty.”

The Centre thereby calls on the Ghana Police Service to ensure respect for this administrative decision for our safety and public trust in the work of the police. In this regard, the Centre believes that the top hierarchy of the Ghana Police Service should constantly remind the rank and file of the Service, particularly, the core group of personnel who always interface with citizens, of the rules and regulations that guide their work in order to curtail violation of the rights of citizens who collaborate with the police to ensure law and order in Ghana.

About the HRG Center

The HRG Centre is an independent non-profit think tank which works to advance and uphold human rights and good democratic governance principles in Ghana through advocacy, research, and capacity development for improved socio-economic and sustainable development, the HRG Centre.

We were not bribed to approve Akufo-Addo's ministers – Harun...
26 minutes ago

I got covid-19 from chaotic Parliament, I nearly died – Adak...
26 minutes ago