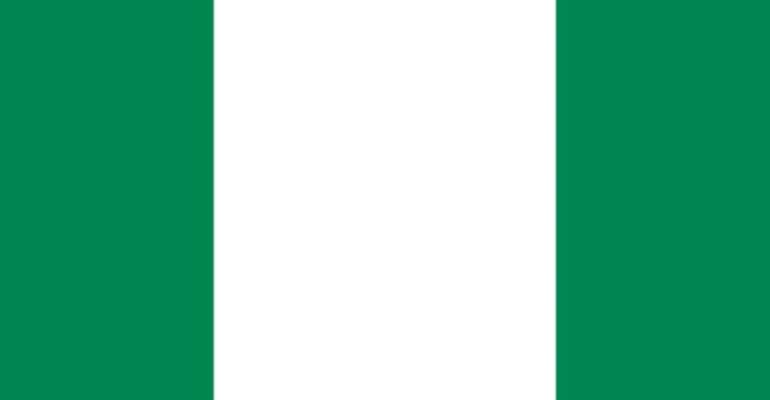 There is hope for Nigeria to recover from its current economic recession which is widely seen as the worst recorded by the West African nation in almost four decades, said local experts.

Official data released on Saturday showed that Nigeria's economy slipped into recession for the second time in four years as oil prices plunged in the midst of the COVID-19 pandemic.

The country's gross domestic product (GDP) contracted by 3.62 percent year-on-year in real terms in the third quarter of 2020, the National Bureau of Statistics (NBS) reported, attributing the contraction to slow oil production and the COVID-19 pandemic.

The economy shrank by 6.1 percent in Q2, indicating that two consecutive quarters of negative growth have been recorded in 2020. Experts, however, think the country have good prospects to recover from the recession.

The current slowdown is an indication that "the worst is over" and the economy would resume growth in Q1 or Q2 of 2021, barring any new disruptions, said Muda Yusuf, Director-General of the Lagos Chamber of Commerce and Industry.

"From an economic perspective, 2020 has been a very bad year ... the worst in recent history," the expert said, noting that the recession was not shocking, as the country had been faced with the double jeopardy of spiraling inflation and a stumbling economy. Nigeria's inflation rate rose to 14.23 percent in October, the highest in 10 months, Yusuf noted. "This condition in economic parlance is characterized as stagflation."

In 2016, the biggest oil producer in Africa fell into recession, the first time in over two decades. Since emerging in 2017, it has been seeking ways to fully recover from the slowdown.

To quicken the recovery of the economy, the expert said, there is a need to restore normalcy to the foreign exchange market, show greater commitment to the fixing of the structural issues to reduce production and operating costs for investors.

Uche Uwaleke, an Economic Expert, said he sees "a quick V-shaped recovery as the effect of COVID-19 recedes and the impact of the interventions by the government and the Central Bank of Nigeria begin to manifest."

In Uwaleke's opinion, the Q3 GDP figures have confirmed the fact that the Q2 2020 "represents the worst experience for Nigeria."

There is a strong probability that Nigeria's economy will recover gradually in Q1 of 2021, said Ken Ife, a visiting Professor at the Nigerian Defence Academy.

"The unusual type of recession we dropped into, stagflation, is one where, rather than the economy experiencing low inflation, low-interest rates, with expansionary policies, we are just seeing the opposite in galloping inflation, high-interest rates, and fiscal and monetary policy challenges despite quantitative domestic finance interventions," Ife said.

With a 3.62-percent contraction, "Nigeria might jump out of recession in the Q4 of 2020," he said, noting the recession is an aftermath of both "the COVID-19 lockdown and the ongoing macroeconomic headwinds."