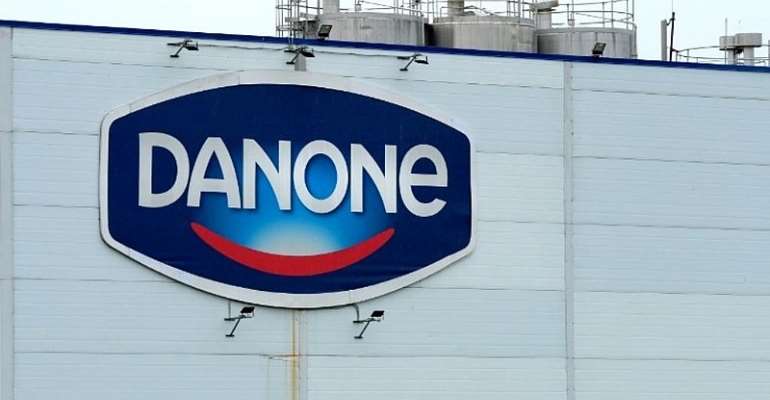 French food-processing company Danone, battered by the Covid-19 pandemic, has announced that it will cut up to 2,000 positions in France and abroad in order to "simplify" its organisation, return to growth and increase profitability.

Speaking earlier today, Danone CEO Emmanuel Faber said "in France, some 400 to 500 people, mainly directors and managers" will be affected by the job cuts.

In Paris, Danone plans to merge its world and French headquarters under one roof.

The multinational that employs approximately 100,000 people worldwide hopes to reduce its general and administrative expenses by €700 million, which represents about 20 percent of the company's structural costs.

Danone is also counting on "new sources of industrial productivity" to make it possible to reduce the cost of its products by some €300 million.

According to Faber, these measures include "accelerating digitisation" and the robotisation of factories from the half-dozen robot installations today to 40 in 2023.

Employees whose jobs will become automated will reportedly benefit from a mobility and training plan.

In total, the group is targeting an overall saving of €1 billion euros between now and 2023, with the objective of putting the  company on the path to profitable growth.

Over the first nine months of this year, turnover fell 5.4 percent to €18 billion. The Covid-19 pandemic and the subsequent closure of restaurants and bars hit the sales of bottled water such as Evian and Volvic, which fell by over 20 percent.

Danone's shares, which stood at around €75 this time last year, have plummeted since the start of the pandemic to €46 at the end of October.

Rushing into the future

According to CGT trade union coordinator at Danone, Denis Enfer, Faber is just "playing his role [as CEO]" and finds himself having to "keep the promises made to the financiers".

Danone "has embarked on a race for profitability with Coca-Cola and Nestlé, which he will never manage to keep up", says Enfer, referring to the restructuring move as a "headlong rush".

For the CEO, the Covid-19 pandemic has sounded "like an alarm".

"[Absorbing] external shocks and the volatility of our environment must lead to the creation of a safety margin" - a "floor" below which profitability can not be allowed to drop.

Faber expects Danone to return to "profitable growth" in the second half of 2021, and a return to a "pre-Covid margin" greater than 15 percent by 2022.