US Seeking To End 'Generational War' With Iraqi, Afghan Drawdown 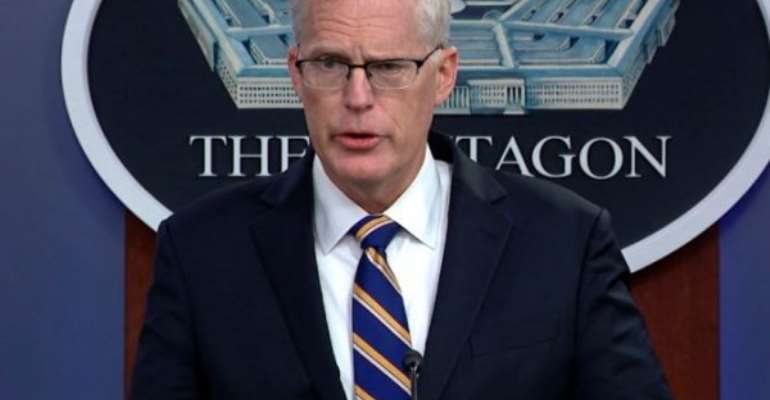 The United States will reduce its troop levels in Iraq and Afghanistan to 2,500 soldiers in each country by January 15, acting Defence Secretary Christopher Miller said on Tuesday.

Miller said the US drawdown was seeking to end "generational war," a nod to the length of the foreign conflicts.

The US has been in Afghanistan since 2001, when it invaded after the September 11 attacks. In 2003, the US occupied Iraq and overthrew dictator Saddam Hussein.

US media outlets have reported that the country currently has about 4,500 troops in Afghanistan and 3,000 in Iraq.

The secretary said he has spoken with US allies, including in NATO, and with the Afghan government. Miller did not take questions from the press after making the announcement.

US President Donald Trump campaigned on ending foreign entanglements, but, with his term in office ending in January, has so far done little to end the major efforts overseas, while actually increasing operations in the Gulf, as part of an effort to counter Iran.

Some of Trump's key Republican allies have voiced concerns this week about sudden troops reductions abroad, including Senate Majority Leader Mitch McConnell, though they have refrained from an overt public dispute with the president.