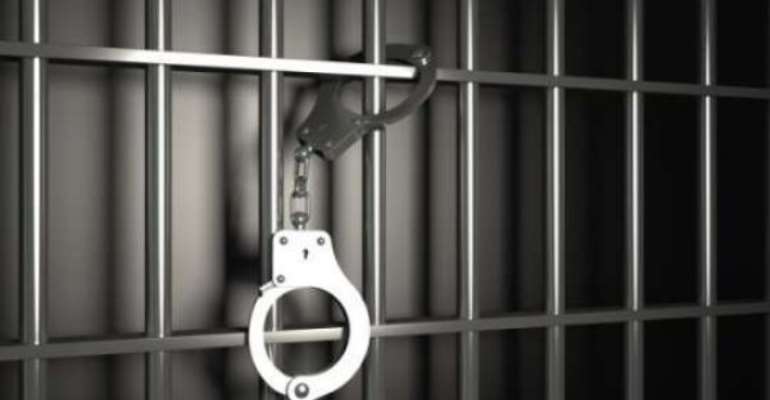 Kofi Klutse, a 36-year-old man has been picked up for allegedly possessing a foreign pistol after he was realised to be a key suspect in a case under investigation by the Akatsi Police Command.

The suspect, popularly known as 'Wonderful Tiger' was arrested at Tordzinu near Akatsi in the Volta region.

He said on October 15, this year, the suspect who hails from Klokpe- Kporwuvi in the Akatsi South District, but resides in Abor, was contacted ostensibly to transact a deal regarding a sale of a stolen motorbike, since he allegedly engages in such illegal acts.

He said the suspect was contacted with the information of a "connection motorbike," which they wanted to sell to him and that both have agreed to meet at a location to finalise the deal.

Mr Dzineku said the suspect begged to pay part of the agreed GHC 1200.00 being the cost of the motorbike.

He disclosed that after concluding on the agreement, the suspect promised to meet his team of CIDs at Tordzinu, where the bike would be handed over after the payment.

He said his men quickly rushed to the agreed spot and laid ambush.

Mr Dzineku narrated that the suspect surfaced, but sensing danger took to his heels, abandoning the motor that brought him.

The Commander said the suspect was chased and arrested in a nearby bush, where a foreign pistol and a cash of GHC 588.00 was found in his side bag, hanging around his neck.

The suspect was detained and later arraigned at the Sogakope Circuit court.

The court subsequently remanded the suspect into Police custody to reappear on October 30.

You have no authority to banish, kill anyone for being gay; ...
48 minutes ago