Nigeria: Two TV Stations In Shut Down Over Fear Of Attacks 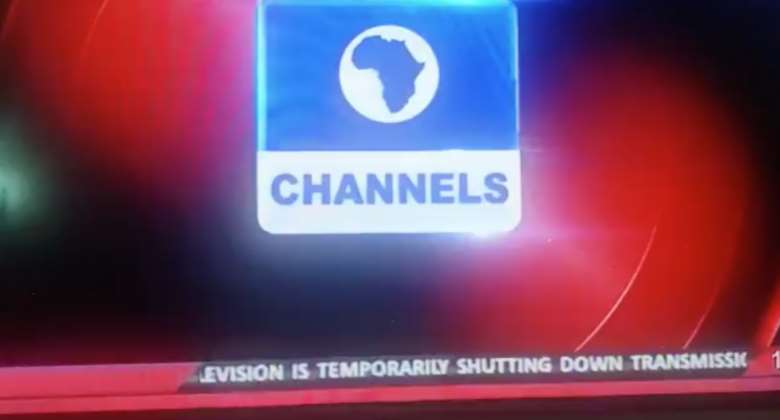 Channels TV and TV Continental went offline, shortly after some thugs were seen taking over the station.

A message scrolling on Channels TV earlier said, ”Channels Television is temporarily shutting down due to imminent attack on our staff and operations.”

This followed the most violent day of police protests in which security personnel opened fire unarmed protestors.

The headquarters of Television Continental also came under attack by a mob in Lagos, according to local media.

Tope Mark-Odigie, a Television Continental, in an Instagram video, said the station was attacked by some a mob and police had fled.

The station came under attack minutes after broadcasting Lagos State Governor Sanwo-Olu's denial of the massacre in Lekki on Tuesday night.

Graphic scenes posted on social media showed protesters at the Lekki toll gate in the centre of Lagos fleeing as security forces, including soldiers, fired on them.

Ambulances dispatched to care for the wounded were reported to have been turned back by soldiers.

The incident at the Lekki tollbooth prompted some media outlets in Nigeria to describe the day as Black Tuesday.