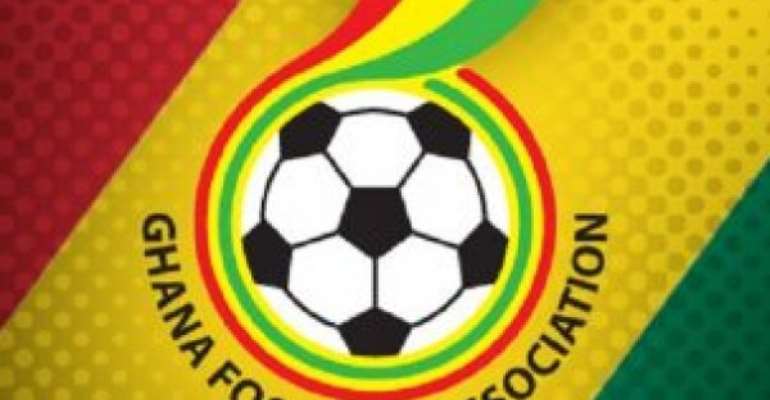 This follows a report from the Referees Committee on a case of allegedly receiving an offer from a football club during the cancelled league season.

After conducting investigations into the case by Integrity Officer, the matter had been forwarded to the Ethics Committee for adjudication.

Consequently, the three Match Officials involved have therefore been omitted from the list of referees expected to undergo fitness tests ahead of the 2020/21 football season.

They would be given the opportunity to go through the fitness tests later if they are cleared by the Ethics Committee.

Also, Referee Daniel Kwame Nsiah, whose case is also before the Ethics Committee had also been excluded from the List in accordance with the regulations.

Meanwhile, Referee Nathan Anafo has been included in the List of Referees set to undergo the fitness tests after being exonerated by the FIFA Disciplinary Committee from allegations captured in the Anas exposé video.

JHS graduate appeals for $45,000 to undergo kidney surgery
49 minutes ago