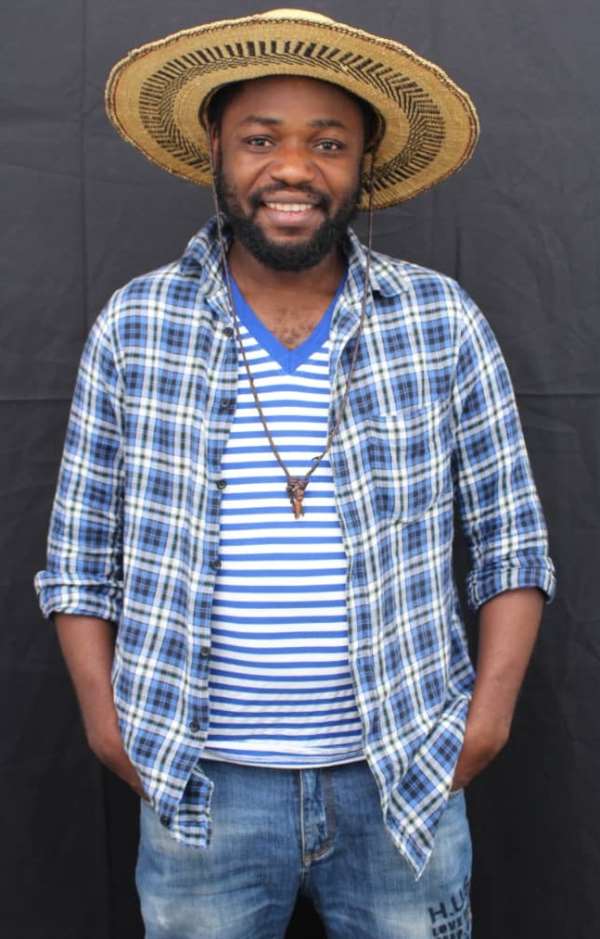 The African movie industry has done both great service and disservice to us all as a people, especially Nollywood, the foremost movie industry in Africa and the second largest in the world in terms of film output. It has created employment for thousands of Africans in Nigeria and outside Nigeria and has also entertained millions of Africans almost three decades now and still entertaining. It is not an exaggeration to say that Nollywood has contributed a lot to the economy of many African countries who love to watch movies, especially the Nigerian economy.

It is a shame for Africa that Nollywood portrays our gods as powerless, but promotes foreign gods as the most powerful on earth. Hollywood, Bollywood and other popular movie industries outside Africa are used to promote and project the best of their people, arts, culture, traditions and most importantly, their religion.

I am really not surprised that this current African generation is always held up in churches praying and expecting miracles for things they have not worked for, because that is what is mostly portrayed in Nollywood movies. Overnight riches, courtesy of prayers! Even the costumes mostly used in Nollywood movies are not truly African. And the way they sometimes portray our kings and queens is not really the true reflection of who we truly are.

For instance, Hollywood is used to project the Whiteman and the American culture, while Bollywood is used to project the Indian people, their culture and traditions. So why is Nollywood the most popular movie industry in Africa used to mock, shame and denigrate the destitute Africans, their culture, traditions, customs and beliefs? I think that we have not carefully thought about this whole thing and the harm it is causing us as a people. We must take a second look at it and make amends if we truly want to change the negative narrative about Africa and its people to the world.

Here is a social media post I stumbled on sometime ago; I do not know who wrote it, but I think it makes a lot of sense and speaks to this topic very critically…

“I've been watching Bollywood movies since I was a toddler and I've never seen any scene where a western preacher walks into a village, goes to a Hindu temple, confronts the Hindu priests, battles the Hindu gods, wins, burns down the temple and converts the entire village to Christianity. I've been watching Chinese movies too since like forever and I've never witnessed a scene like that.

Let me tell you something; religion is nothing, but a war of cultural identity and superiority. And Africa lost. The Indians and the Chinese held their gates. They rejected every aspect of colonialism that sought to tarnish and belittle their cultural heritage. That's why they stand proud today. That's why you'll never find such scenes in their movies. That's why you and I will never see anything wrong with a Samurai, Ninjas, Kung Fu, Tai chi, Yoga and all the things we see in movies from the lands of the rising sun. Heck, most of us wanted to be Ninjas after watching Five Elements of Ninja and American Ninja, as kids.

The fact that Ninjas are historically soulless, bloodthirsty assassins used by Japanese emperors to inflict fear and death on rebellious provinces didn't even matter. We all loved them regardless. But the very sight of a ‘Dibia’ in a Nollywood movie would send negative signals to our brains. Why do we always portray our cultural heritage in a negative light? Yes, they were crude, barbaric and even evil. But which ancient culture wasn't?

Even the Bible and Quran cultures you hold so dearly are no exceptions. It's funny how a lot of Africans still believe the white man gave them Christianity to save their souls and bring them salvation. I laugh at 400 years of black slavery and subjugation. Given how the white man treated our ancestors, like animals, how on earth are you people able to convince yourselves that they gave a fuck about the black man's soul. We were animals without souls to them! Don't you see that you're still slaves?

It's 2017, the white man's world is working on innovative ideas. But Nigerian Facebook is lit with arguments of church tithes and offerings. Is this how we're going to be great? I've said this before and I'll say it again; slavery never left Africa. They just removed the chains from our bodies and bound our minds with them.”

I cringed when I first read the above-quoted post on Facebook. I wished I knew the writer. The post tells me that he is “woke”. Art is a powerful tool to tell one's story, therefore we need to use our arts to project our people, culture and traditions, not shame or denigrate them. We should not let money lead us.

Nollywood can do better to project and promote the true African culture. We must know that movies are beyond mere entertainment; people pick knowledge from these stories and apply them in real life. If we want to see a better Africa, then Nollywood and the other movie industries in Africa must always put us in a positive light so that we can also win the admiration of the world.