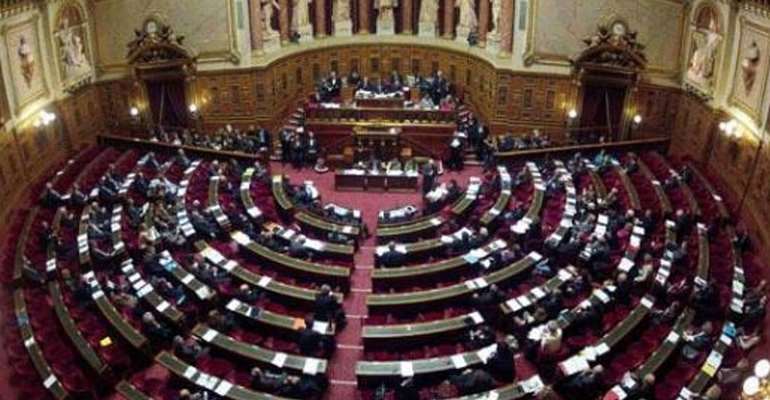 France's main right-wing party claimed victory on Monday after elections for the upper house of parliament reflected a wider shift in support from President Emmanuel Macron to centre-left and centre-right parties.

While the exact number of seats held by France's main political parties will not be known until later in the week, projects suggest right-wing Les Républicains (LR) had expanded its 144-seat representation by about 10 seats.

“We have renewed ourselves with this victory,” LR leader Christian Jacob told French media on Monday of the party's showing in the poll for the 348-member Senate.

Senators are chosen by an electoral college of some 150,000 mayors and councillors at the municipal, departmental and regional levels. A poll is held every three years to elect half of the chamber's seats, with winners serving a six-year term.

It has some authority, especially when it comes to constitutional issues, it lacks the power of the National Assembly, the lower house of parliament, which Macron's Republic on the Move (LREM) party has controlled since 2017.

But results reflect the shifting terrain of French politics that saw Les Républicains and the Green party EELV make advances in local politics this year.

The composition of the electoral college means it has a bias in favour of rural areas, which tend to vote for more conservative candiates and parties.

Gains by Les Republicains, which already held the largest share of seats prior to Sunday's vote, reflect the party's strong showing in rural areas in the municipal elections.

EELV, whose advances were more evident in urban areas, was expected to have 11 or 12 seats, giving it the possibility to form a senatorial group.

Other traditional parties were expected to retain representation, including the Socialist Party, which was expected to lose some seats but maintain its status as the second-largest faction.

The Communist Party was expected to retain about 15 seats. Its sometime election ally, the hard-left France Unbowed movement, did not run candidates to sit in the Senate, which it argues is undemocratic and should be abolished.

LREM was expected to hold onto its current 23 Senate seats, but the presidential party has shown signs of fatigue more than three years into the Macron presidency.

Municipal election results showed the party has failed to put down roots at the local level, and the departure of about two dozen MPs this year left the party short of an overall majority, though it still retains alliances and affiliations that allow it to pass legislation.

Since senators belong to smaller parties that form groups through affiliation and negotiation, the full breakdown of seats per group is only expected to be known on Thursday, when the new upper house meets to elect its speaker.