Prime Minister's closure of Marseille bars to be challenged in court 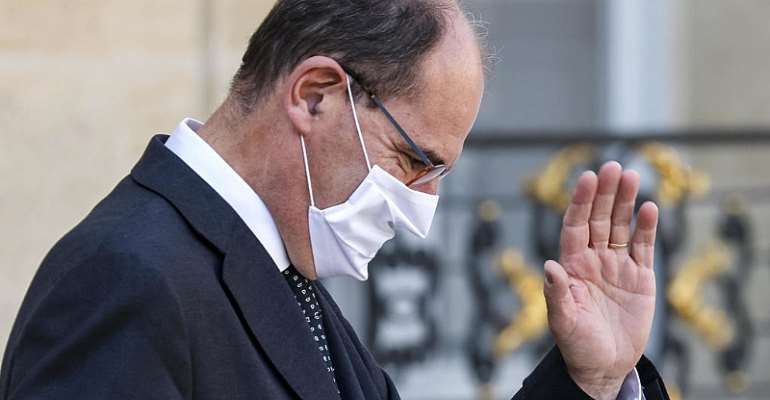 As anger continues to grow against the French government's decision to close all bars and restaurants in the southern metropolitan area between Marseille and Aix in an effort to slow the spread of Covid-19, the president of the regional council has announced his decision to challenge the closure in the courts.

Bar and restaurant owners in Marseille are angry.
Friday morning saw hundreds of protestors outside the city's courthouse, and call from one right-wing mayor for peaceful civil disobedience and the occupation of establishments threatened with closure.

Describing the Paris decision to close all food and drink outlets in the second most populated urban area in France as "a punishment", "a catastrophe", as "disproportionate", regional president, Renaud Muselier of the right-wing Republicans party said he would go to court to contest the government's right to prevent the region's business people from continuing to work.

The Marseille town hall has described the decision as "an affront", and called for the measure to be postponed for ten days.

Hail of Covid criticism for Castex

He claimed that the chances of contracting Covid-19 are three times greater in a bar, and twice as likely in a restaurant, than in other locations.

Confirming that the Marseille decision had been taken because the three crucial measures . . . infection rate, hospital emergency bed occupancy, overall number of infections . . . are all beyond the limit considered manageable, Jean Castex made it clear that regional cafés and bars will benefit from additional government assistance.

Businesses affected by the new regulations will be exempt from all social charges for the entire period of closure or reduced trading. Grants of up to 10,000 euros will be made available to cover rent and other fixed charges. A special solidarity fund has been created by the finance ministry, aimed specifically at helping small independent businesses. Nearly two million operations have already benefitted from the first round of grants, up to a maximum of 1,500 euros. The government has promised to simplify the administrative procedure and to speed up payments.

All employees who have to be laid off will have 100 percent of their salaries paid by the state, an increase on the 85 percent limit due to come into effect at the end of October.